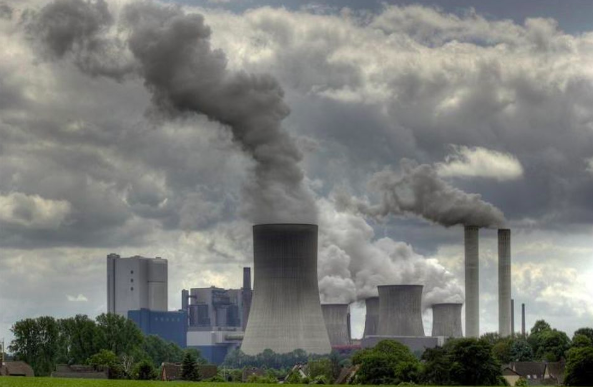 Former New York Mayor Michael Bloomberg pledged in a graduation speech at MIT late last week to spend $500m on a campaign focused on persuading state and local governments to speed the closure of the 241 remaining coal-fired power plants in the U.S. and to end the growth of plants that run on natural gas. Blocking natural gas from filling in behind coal will be especially difficult, and Axios’ Amy Harder reported that it was “the fastest-growing energy source last year —accounting for 45% of all such growth — with most regions and many industries turning to the fuel as a cleaner alternative to coal and oil.”

WhyThis Matters:  This will be a tall order — with experts believing the cost of replacing the remaining coal capacity with wind and solar power could cost as much as $800 billion in hardware and in addition require $150 billion to increase energy storage capacity.  Scientists and environmentalists are increasingly opposed to natural gas as a coal alternative because although natural gas is better, it is not good enough to reduce greenhouse gas emissions to a level scientists say would avert the worst climate impacts.  It will be interesting to see if any of the Democratic Presidential candidates who do not have specific climate plans pick up on the Bloomberg initiative.

The New York Times broke down the numbers.

Mr. Bloomberg said in a statement before the announcement, “We’re in a race against time with climate change, and yet there is virtually no hope of bold federal action on this issue for at least another two years. Mother Nature is not waiting on our political calendar, and neither can we.”