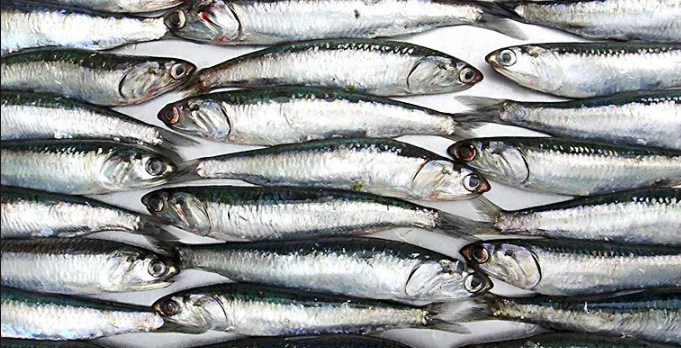 The Peruvian anchoveta (anchovy) fishery is the largest single species fishery in the world, with over 4.3 million tonnes landed in 2015, but it also may be one of the shadiest, according to a recent study by the NGO Oceana in Peru.  Fishermen in Peru have been diverting more than 150,000 tons of fresh anchoveta from being processed for Direct Human Consumption (DHC) in order to produce “dark fishmeal”, with 62 Peruvian processing facilities allegedly involved in the illegal activities.  These fish are important because the anchovies are used to make food for fish being grown in aquaculture facilities, and their oils are used to produce vitamins and supplements.  But anchovies are also a dietary staple for people around the world.  Fisheries experts in Peru stated that in order to fight corruption in fisheries there, they need to implement a traceability system to review fishing permits, catch volumes and areas, as well as improve transparency and enforcement. The industry argues its diversions were not illegal and the anchovies were more valuable as fishmeal.

Efforts to manage the fishery sustainably have been ongoing for several years, but this new report exposes the weaknesses in the oversight and enforcement of those management plans.  Last year, the government of Peru announced that it would require at least 1,300 of Peru’s industrial fishing vessels to make public their Automatic Identification System (AIS) data.  Now, these vessels can be tracked by groups like Global Fishing Watch (GFW), which assists the Peruvian government with monitoring and control efforts, including combating illegal fishing activities such as these,  Patricia Majluf of Oceana Peru said that “[i]ncreased transparency will help ensure Peruvians see the full benefits of our rich fisheries now, and in the future.”

Why This Matters:  The anchovy fishery in Peru is the largest single species fishery in the world, and it brings in nearly a billion dollars to Peru in exports each season.  A fishery of this value should be managed well, especially when the government has pledged to make its fishing vessels more transparent.  IUU fishing is a global problem and Peru has been leading the fight against it. Moreover, in 2017, the Peruvian government announced it received  $180 million from the World Bank to fund innovation in the country’s fisheries and aquaculture industry by developing a new anchovy fishery for direct human consumption.  The market for anchovies to feed people may be less commercially valuable at the moment, but more important in the long run from a food security perspective.