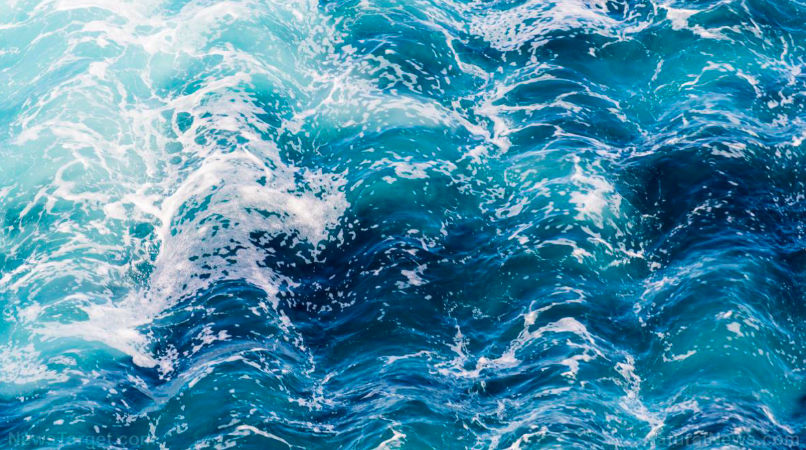 Using high tech equipment usually employed to find oil and gas resources under the seabed, researchers have found another precious natural resource — a huge freshwater aquifer stretching from the coast of Massachusetts to New Jersey.  The brackish (somewhat salty) water, according to the study, which was published in “Scientific Reports,” would need to be desalinized before consumption, but it would not require the energy-intensive process currently undertaken in some countries around the world.

Why This Matters:  Water is life.  And in some parts of the world — like California and at this moment in India — it is in very short supply.  The study points out that “groundwater” that is low in salinity is believed to be abundant but we don’t know much about its distribution and the size of aquifers like this one. However, “submarine” groundwater contained under the world’s continental shelves has been observations on all continents, according to the researchers.  We need to know more – but this is not just a rare find — there is more out there under the sea.  Ocean exploration funding is needed — and we should be looking for more than just oil and gas and minerals and thinking ahead about how to extract and use resources like undersea groundwater in a sustainable way.

Groundwater Is Key For Certain Regions.

What Do We Know About This New Discovery

According to Axios, this East Coast offshore aquifer system is “located within porous rock formations extending from the shoreline to about 50 miles off the coast” from Martha’s Vineyard to New Jersey. In addition, Axios reported that: