The National Audubon Society published a new report yesterday calling for the largest ecosystem restoration effort ever attempted — a $1.7-billion slate of distinct restoration projects spanning the states of Mississippi, Texas, Alabama, Louisana, and Florida.  The funding for these projects is available due to the $20B settlement in the Deepwater Horizon oil spill litigation.

“The challenges are huge, but we have an enormous opportunity to save much of the Gulf Coast for both birds and people. We can’t afford to blow this,” David Yarnold, President and CEO of National Audubon Society, said in a statement.

In Florida, for example, the report recommends:

Why This Matters:  The government will have many, many projects to choose from when deciding how to use the Gulf Oil Spill settlement money.  I (Monica) was part of the team of state and federal officials that chose the first slate of projects, and even with ample funds, the competition among projects is very tough.  The $20b will go fast — especially when you consider how much ecological harm was caused by the spill and how degraded the environment had become even before that.  Reports like this one are critically important to help unify public support behind the most ecologically important projects — rather than the politically expedient ones.  This is a “once in a generation” opportunity to heal the Gulf.  It is important to maximize the environmental benefits in order to rebuild and sustain the natural resource economy of the Gulf for the foreseeable future. 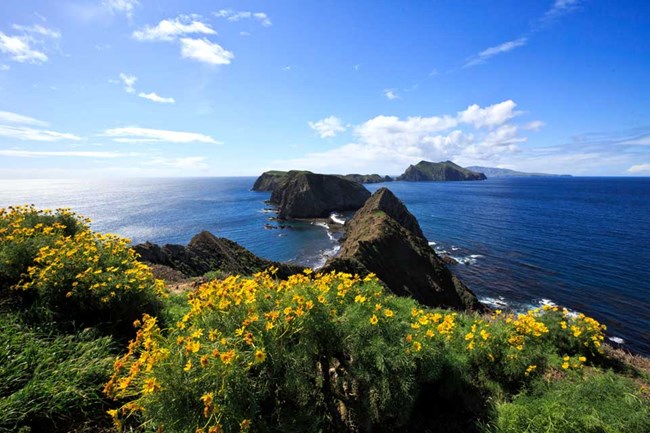