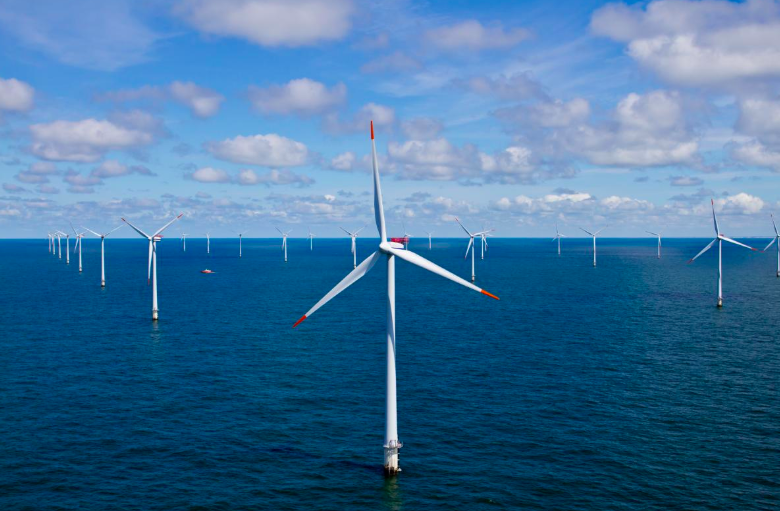 Last week a panel of experts speaking to the Capitol Hill Oceans Week Conference discussed the state of offshore wind development in the U.S. — describing the huge commercial potential and the difficult issues that are still being confronted in the industry’s infancy. It was a sobering look at this hot new source of renewable energy, but despite the challenges, offshore wind development seems inevitable.

Why This Matters:  Offshore wind is growing like gangbusters — there are now three projects and 2000+ megawatts actively in development off the East Coast of the U.S.  The fundamental conundrum is that oceans are already under stress from climate change, and renewable offshore wind has huge potential to alleviate greenhouse gas emissions from coal-fired power plants, but this development should not make oceans more stressed.  There is much concern over how to develop offshore wind without unduly disrupting existing businesses such as commercial fishing, national security operations and training, or the natural environment and marine life.  And with hindsight, what can we do better when it comes to renewable wind siting and construction than they have done in Europe or in the hydropower energy sector here in the U.S.?  This is the time to work hard, cooperate and try to think sustainably.

Alejandro Moreno, Director, U.S. Department of Energy’s Water Power Technologies Office said it best — “All ocean renewable energy development should demonstrate net benefits that outweigh the harms caused by its development or we are just trading one set of problems for another.”