A surge in oil and gas drilling in the Permian Basin of New Mexico is causing a dramatic increase in methane emissions according to a new study by the Environmental Defense Fund (EDF).  The Associated Press reports that the EDF analysis showed that in 2018 statewide methane gas emissions from oil and natural gas production is five times higher than what the petroleum companies are reporting to the U.S. Environmental Protection Agency and more than twice what EDF estimated these emissions to be two years ago. According to EDF,

The House Natural Resources Committee held a field hearing yesterday in Santa Fe on the impacts of oil and gas development near the Chaco Canyon Culture National Historical Park and other Native American sacred sites, after members spent the last several days in New Mexico visiting oil and gas operations there.  Using infrared cameras, Members of Congress were able to observe the methane leaks coming out of the wells near Chaco Canyon.  “You could see the plumes coming out and moving across the sky,” said Rep. Ben Ray Luján, D-NM.  Lujan is working to permanently prohibit new oil and gas leasing within a 10-mile radius of Chaco Culture National Historical Park. The Committee also heard from residents about how oil and gas development and uranium mining near the Park degrades water, impacts air quality and contributes to climate change.  According to the National Park Service, Chaco Canyon was the center of a thriving culture a thousand years ago with monumental scale architecture and complex community life.

Why This Matters:  The waste involved in these oil and gas operations is literally and figuratively sickening.  Not to mention to the absolute disregard for the impacts that the pollution has on Native American ancient sites like Chaco Canyon National Historical Park.  On a day when so many people are feeling an ache in their heart for the loss of Notre Dame Cathedral in Paris, how can we not feel the same way about the loss of the ancient temples of our continent?  If oil and gas companies cannot drill responsibly, why should they be allowed to drill at all?  Which is just what Presidential Candidate Senator Elizabeth Warren proposed today — a total moratorium on oil and gas drilling on federal lands and ocean waters.

To Go Deeper: Native American historic sites in the Southwest have long been subject to looting.  Watch this PBS Documentary narrated by Robert Redford to learn more about another threat to these historic treasures. 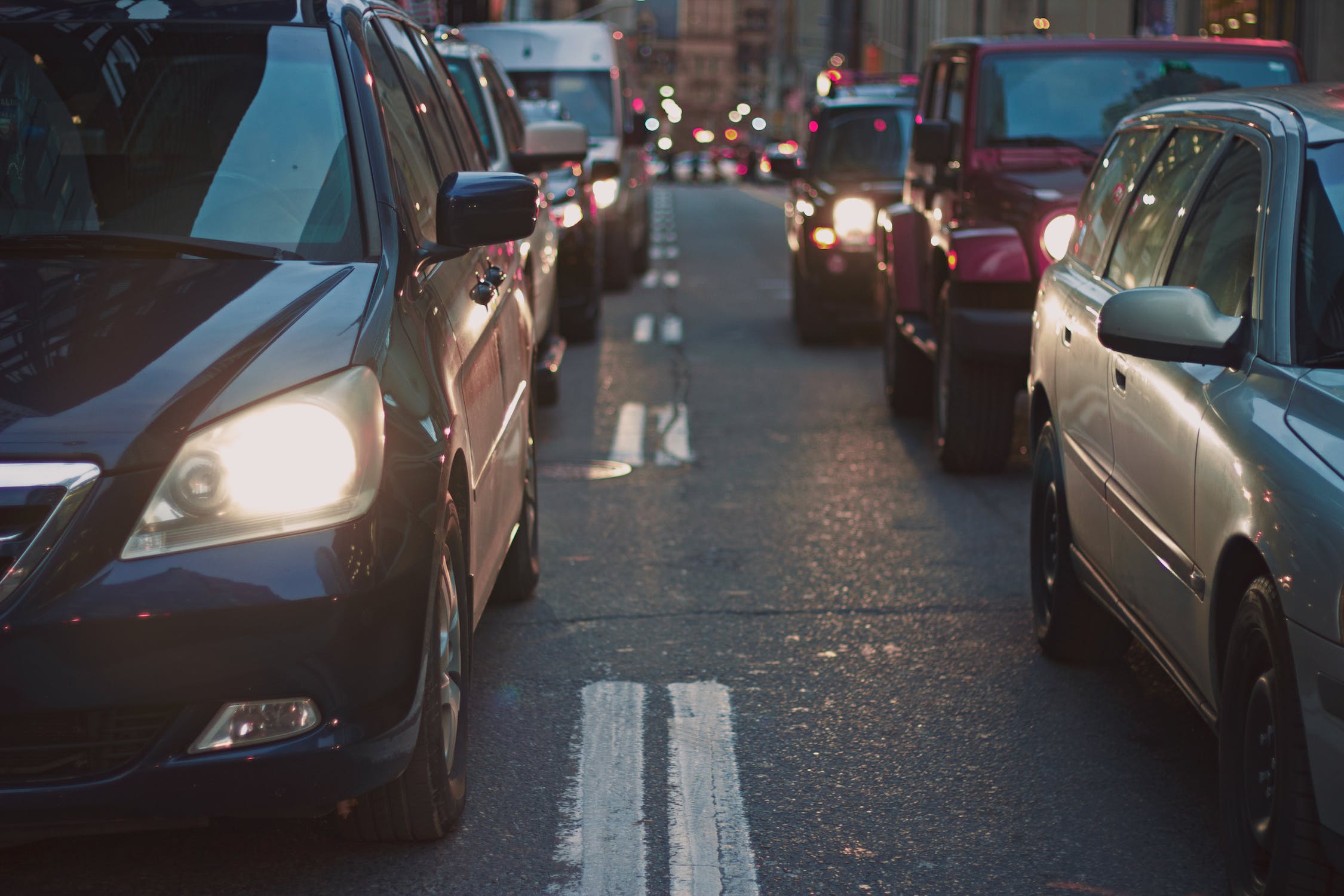 As the United States is in throes of the COVID-19 pandemic and is desperately looking for federal leadership, the Trump Administration is expected to finalize its rollback President Obama’s fuel efficiency standards. A move that could see billions of tons of additional emissions from cars over their lifetimes. What The Rollbacks Achieve: As the New […]

The President late on Friday finally used his Defense Production Act authority to order General Motors to begin to make ventilators, and the CEO Elon Musk of Tesla said the company’s New York electric vehicle factory will reopen in order to make ventilators and will also purchase and donate devices to the New York hospitals.

Why This Matters:  EV manufacturing shutdowns particularly impact the next wave of EVs that were about to start to roll off the assembly line – such as Volkswagen’s ID.3 and Tesla’s Model Y.

Happiness in the Age of COVID-19

By Beth Allgood,  U.S. Country Director, IFAW In 2013, the United Nations (UN) marked March 20th as the International Day of Happiness to recognize the importance of happiness and well-being in the lives of people around the world. Last year, I attended the launch of the annual UN World Happiness Report in New York. This […]