Notice: WP_Block_Type_Registry::register was called incorrectly. Block type "core/video" is already registered. Please see Debugging in WordPress for more information. (This message was added in version 5.0.0.) in /var/www/wp-includes/functions.php on line 5664
 One Cool Thing: Plug-In Trucks Are On The Way | Our Daily Planet

One Cool Thing: Plug-In Trucks Are On The Way 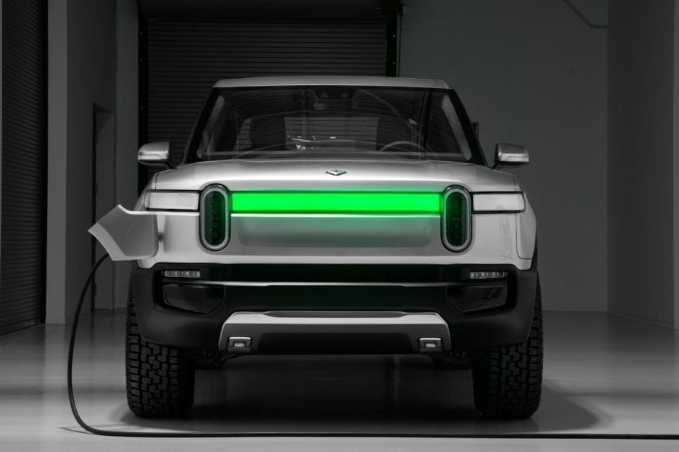 Trucks are the top-selling vehicles in the U.S. but they have been completely absent from the plug-in electric vehicles market so far, but that is about to change.  There are five pickup truck models vying to be the first one to hit the showroom.  The most anticipated and likely first one out of the blocks is called the Rivian R1T — it made its debut at the 2018 L.A. Autoshow. It is not just for show — it is intended for adventure — it can safely travel through water up to 3.3 feet deep, and can tow 11,000 lbs.  The Rivian R1T will also be able to go for a long distance between charges, with three battery options: a 105 kWh, 135 kWh, and a massive 180 kWh, that will go for 230 miles, 300+ miles, and 400+ miles of range respectively, and it can recharge quickly as well.  It is comparable in price to the high-end Tesla models — it reportedly will start at $69,000.  Although we doubt you will be able to order it via your Alexa device, Rivian has recently announced a $700 million investment by Amazon.  EVBite.com is expecting the Rivian R1T to be a big hit.  Sounds like fun – can’t wait to see them!