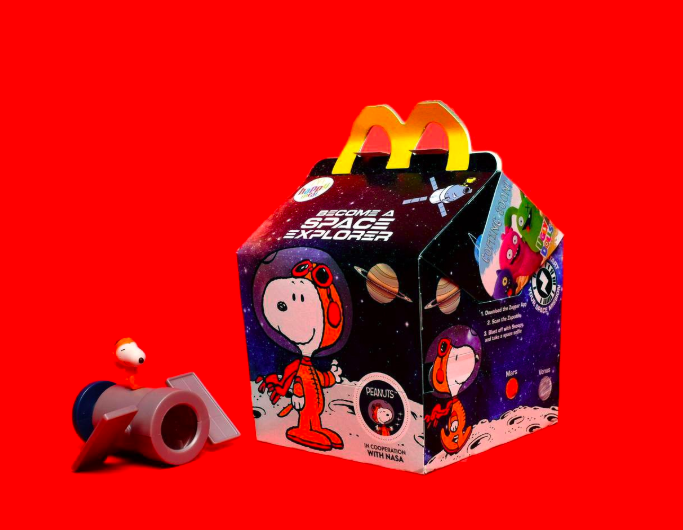 More than 300,000 people in the U.K. signed a petition causing McDonald’s to nix the plastic toys in Happy Meals because they generally cannot be recycled and usually end up in the trash.  As one mom put it, “You open a plastic bag to get another plastic item, which is played with for five minutes and then probably goes in the bin.” Yup. The petition targets Burger King too.  McDonald’s announced it is substituting books for toys for a six-to-eight-week period, and then later this year it will use soft toys and board games, resulting in a 60% reduction in hard plastic.  We doubt the kids will even notice the difference as long as they get their nuggets and fries!