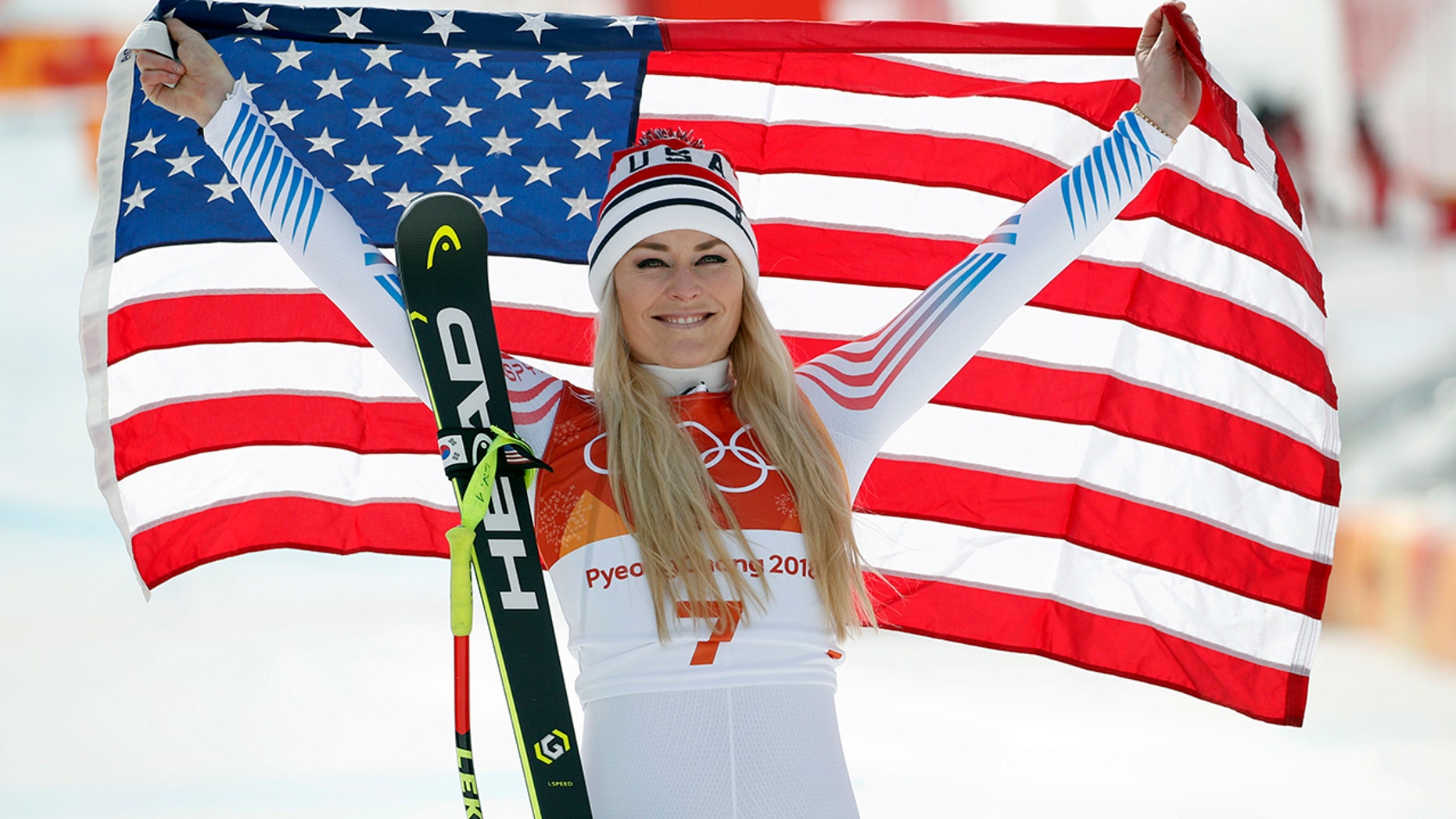 Lindsey Vonn will go down in history as one of the most decorated female alpine skiers to ever grace the slopes. She has won 4 overall World Cup championships (one of only two women to ever do so) and 3 Olympic medals and while this will be her last racing season she will leave generations of skiers a benchmark of success to aspire to. However, one thing that an elite skier knows to be true is that snowpack is far less predictable than it used to be as a result of global climate change. Lindsey was generous enough to give us a bit of her time to chat about how a warming planet is affecting the sport to which she’s devoted her life.

(Also, if you’re up and reading this right at 6 AM EST, you can catch Lindsey’s first race of the season happening live in Cortina, Italy. Go Lindsey, go!)

ODP: In 2017, we saw how Team USA athletes traveled to the Swiss Alps to train because global warming made snowfall in the Rockies and New England too unreliable. It seems that the impacts of a warming planet are having a very real impact on the offseason training regimens of our winter athletes. Has this been the case for you or any of your fellow competitors?

LV: Our team is used to traveling around to find good snow and it feels like each year it gets harder and more unpredictable to get the places with snow. I think global climate change has made skiing a constant guessing game, you can never rely on anywhere having lots of snow or no snow. For example, in 2017, Vail had little to no snow at Thanksgiving (opening day), and in 2018 it was dumping snow and most of the mountain was open even before Thanksgiving. Also, lots of races have been canceled or delayed over the years due to lack of snow or too extreme conditions.  It’s definitely had an impact on training and morale.

ODP: When President Donald Trump pulled our country out of the Paris Climate Agreement, you posted about the importance of protecting our planet from climate change and how we need to all do our part to protect and save our planet…what kind of response did you get to your post?

LV: I got a great response.  Of course, I can’t change the world with one post, but I hope I could inspire people to stand together to try to change something. For others, it might not directly affect them, but in my sport, it affects me. I see the conditions decline year after year.  It’s so disheartening to see your country not be a part of something you believe in.  But individually, we can all do our part.

ODP: You’re one of the most famous athletes in the world, how do you think you can use your visibility to help raise awareness about the impact of climate change (how can we at Our Daily Planet help support you in this)?

LV: I think taking part in the Winter Olympics and showing the seriousness of the problem is a good way to hit home with this issue. It’s become more and more difficult to pick host countries for the Winter Olympics. For the people that love watching winter sports, they need to be aware that the way things are going, they might not be able to in the future.  Raising awareness and getting people to acknowledge, speak up, and make a change is my end goal.

ODP: Obviously, policymakers in DC play a central role in how our country addresses the growing threat of climate change. If you could tell them one or two things, from your perspective, as someone who has represented our country around the world, what would you tell them?

LV: I would tell them that this is simply not a political issue. It is a human issue, and the first and foremost topic to be addressed. It is not an option for climate change to be ignored or put aside.

ODP: Where is your favorite place to ski and what is it about that place that you love the most?

LV: I love the mountains so it’s hard to pick just one. I would say Cortina, Italy is my favorite.  It’s such a beautiful place and always sunny. I would hate for that to change and affect future generations from enjoying skiing there.

This week is Latino Conservation Week–a yearly initiative of the Hispanic Access Foundation that helps support the Latino community getting into the outdoors and participating in activities to protect our natural resources. While Latinos are a broad group, polls show they share a common concern for environmental protection, yet have traditionally been unrecognized for their […]

by Ashira Morris, ODP Staff Writer Echoing back to the Civilian Conservation Corps of last century, a Civilian Climate Corps would employ young people across the country in government jobs taking on the climate crisis. The modern corps concept has been introduced as legislation by Ohio Rep. Marcy Kaptur since 2008 and was articulated as […]