Out of this world candidate being recruited for Senate race 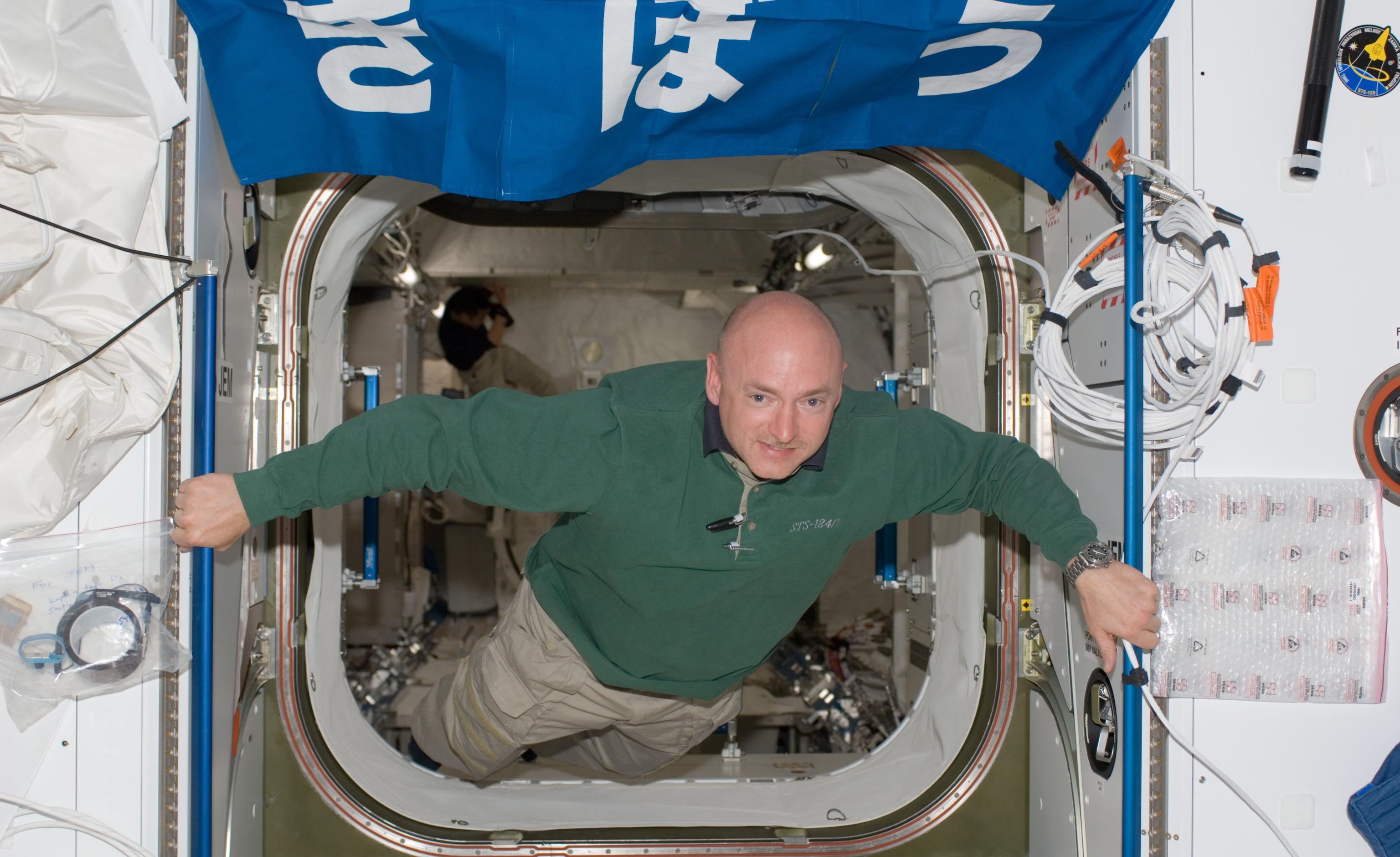 314 Action, a nonprofit political action committee that recruits and supports scientists and candidates with STEM (science, technology, engineering, and math) backgrounds to run for office has launched a campaign to recruit retired astronaut Mark Kelly to run for the Democratic nomination for Arizona’s 2020 Senate race. As the Arizona Republic reported, Kelly, the husband of former U.S. Rep. Gabrielle Giffords, (D-AZ), and a former Navy combat pilot, has been named as a potential 2020 candidate. While Kelly hasn’t spoken on record whether or not he intends to enter the race, his spokesperson confirmed his interest.

Rodd McLeod said in a statement that “Arizonans live with the impact of climate change every day. It’s encouraging to see folks in the science and tech communities spurring us to deal with these serious problems. Mark is considering running for U.S. Senate in order to address climate change, wage growth and many other serious issues.” 314 launched a website, DraftMarkKelly.org, where supporters can sign a petition to persuade Kelly to run for the special election, where the winner will serve the final two years of the late Sen. John McCain’s term. McCain, the 2008 GOP presidential nominee, died Aug. 25 after a battle with brain cancer. 314 Action (named after the mathematical constant Pi) has an impressive track record as 9 of the candidates they backed during the 2018 cycle won seats in the U.S. House and Senate, the largest number of scientists ever elected.

Why This Matters: 314 Action says that it aims to recruit candidates who are committed to tackling public policy issues that are rooted in fact and not political ideology. They hope to support, defend, and make science more accessible to everyone including making communication between the STEM community and elected officials more seamless. I (Miro) personally think it would be really cool to have an astronaut in office who is committed to climate issues!