Panama City Prepares for the Worst 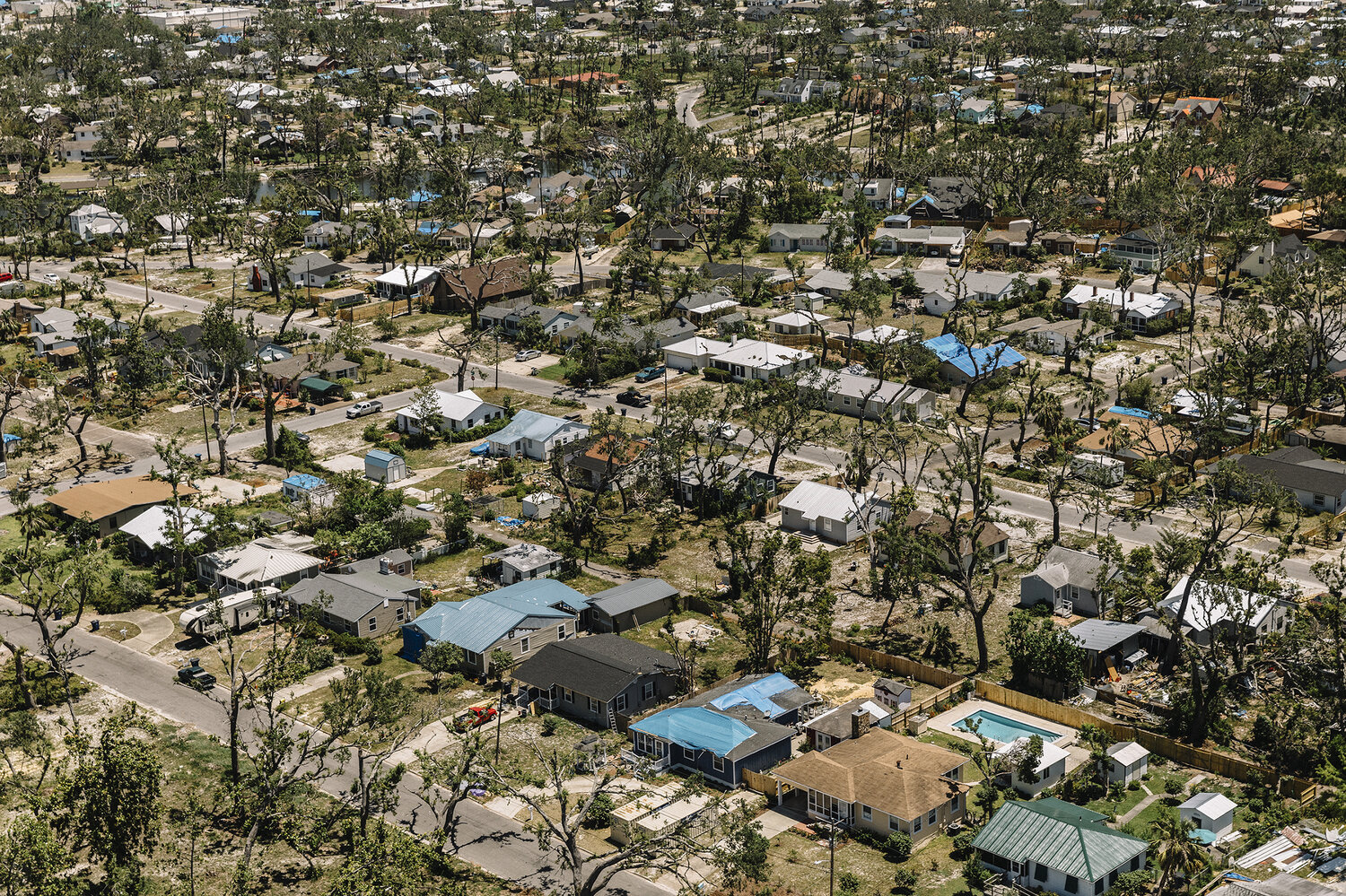 June 1st marked the beginning of hurricane season, which for many Florida residents has returned far too quickly as they’re still struggling to recover from last season. In Panama City, FL residents are preparing for the worst, as last year brought Hurricane Michael and the near destruction of their town. After the disastrous impact of Hurricane Andrew in 1992, much of Florida was mandated to strengthen its building codes to better prepare for extreme weather but the Panhandle where Panama City is located, however, was exempt due to the seeming lack of need.

Dangerous Logic: Panama City is surrounded by a forest, which was thought to act as a natural barrier (it did not), and an area that had never faced a major hurricane–until Michael. During the storm, 160-mile winds shredded thousands of homes and left the area looking like a “bomb had gone off”, as a local resident recalled to NPR. This results from the Panhandle’s shockingly weak building codes that leave the area vulnerable to big storms.

Why This Matters: Florida already has the toughest standards for construction in the nation, yet they mostly apply to South Florida. As hurricanes intensify and move more unpredictably due to climate change, state governments can’t take chances with safety, they have to set tougher building standards. Evidence shows that homes that are built to stricter standards withstand storms better, unfortunately, homebuilders continue to vehemently fight tougher building codes so as not to spend more money building homes. Interestingly enough, one Panhandle homebuilder who builds beyond code and has seen its homes withstand storms is Habitat for Humanity.