Notice: WP_Block_Type_Registry::register was called incorrectly. Block type "core/video" is already registered. Please see Debugging in WordPress for more information. (This message was added in version 5.0.0.) in /var/www/wp-includes/functions.php on line 5664
 Pipelines Remain a Flashpoint | Our Daily Planet 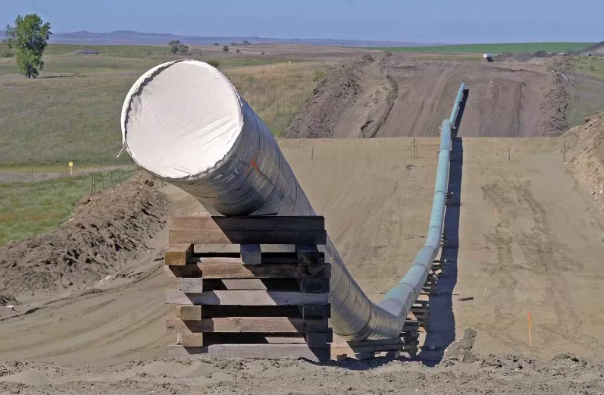 The President will travel to Texas tomorrow to sign a controversial executive order regarding streamlining the permitting process for oil and gas pipeline projects.  This comes just more than a week after the President signed another controversial executive order to revive the Keystone XL pipeline’s construction, which had been halted by a Montana federal judge’s order.

White House officials maintain that President Trump’s permits are not subject to court review.  The order the President will sign tomorrow comes at a time when pipeline safety is an increasing concern after several high profile pipeline explosions, including a deadly one last year in South Lawrence, Massachusetts.  Members of Congress from Massachusetts plan to introduce a bill this week called the Leonel Rondon Pipeline Safety Act, named after the 18-year old victim of the explosion, which is intended to strengthen pipeline safety by closing regulatory loopholes and increasing safety standards.

Why This Matters:  The Trump Administration seems determined to help the oil and gas industry build more pipelines regardless of whether it puts more human lives or precious ancestral lands at risk.  The pipeline industry’s safety record is poor.  At an oversight hearing yesterday, Congressman Daniel Lipinski noted that from 1999 to 2018, “the US Pipeline and Hazardous Materials Safety Administration (PHMSA) reported 11,992 pipeline incidents that resulted in 317 deaths, 1,302 injuries, and more than $8.1 billion in damages. Incidents increased nearly twofold from 1999 to 2018.”  And in 2018 alone, 8 people were killed and 92 injured in 633 pipeline incidents. 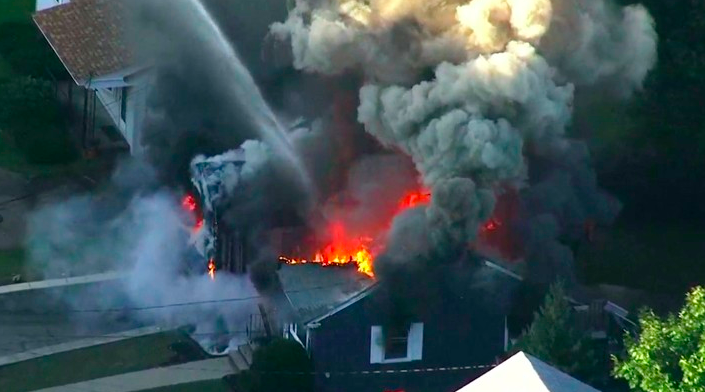