Notice: Trying to access array offset on value of type bool in /var/www/wp-content/themes/Divi/includes/builder/functions.php on line 2421
 Rainforests are in danger of losing their magical mist | Our Daily Planet

Rainforests are in danger of losing their magical mist 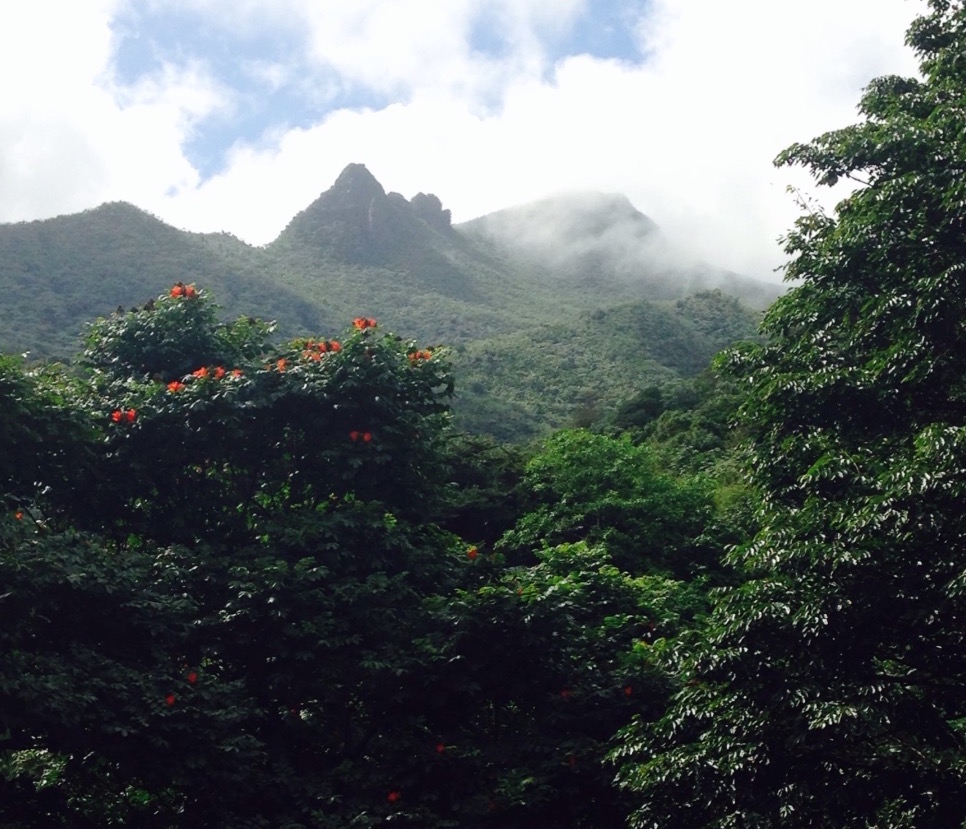 If you’ve ever been to a tropical rainforest you know how magical the layer of mist that hangs over the forest can look. Aside from giving forests their ethereal quality this layer of mist regulates temperatures and maintains humidity levels for plants and animals who are adapted to the very specific conditions of a tropical rainforest. Unfortunately, a new report published in the journal PLOS ONE suggests that climate change could trigger the decline of rainforest mist. As Popular Science reported, “the research predicts that within the next 25 years, the wet, misty atmosphere that engulfs many tropical mountain forests in the Western Hemisphere could begin to evaporate, a victim of heat-trapping carbon pollution from burning of fossil fuels. It will simply become too warm to maintain them.”

Eileen Helmer, a scientist with the International Institute of Tropical Forestry, a program run by the U.S. Forest Service and author of the study explained that “It takes more water to form cloud droplets in warmer air, and the bottom line is that the climate models predict warmer temperatures and less rainfall over land.”

These are some of the other issues that might arise if rainforests lose their mist:

Popular Science explained that the research teams who conducted the study looked at forests around the world and found that “while the effects varied by region, the study found that virtually all cloud forests would experience loss. Only about 1 percent of all Western Hemisphere cloud forests — and these were only in a few South American locations — would see an increase in wet habitat.”

Why This Matters: Even if you’ve never seen a rainforest, these incredible ecosystems are integral to human existence. As NatGeo explained, “rain forests make up six percent of the earth’s land surface, but produce 40 percent of its oxygen.” Additionally, medicines formulated from plants, animals, and microorganisms from rainforests save human lives every day. Through deforestation and climate change we are quickly threatening the survival of tropical rainforests and all the life that depends on them. The study concluded that we must work to immediately limit our emissions of greenhouse gasses in order to ensure that the world’s cloud forests keep their “enchanted mist.”