Notice: Trying to access array offset on value of type bool in /var/www/wp-content/themes/Divi/includes/builder/functions.php on line 2421
 The Green New Deal Gets Some Infrastructure | Our Daily Planet

The Green New Deal Gets Some Infrastructure 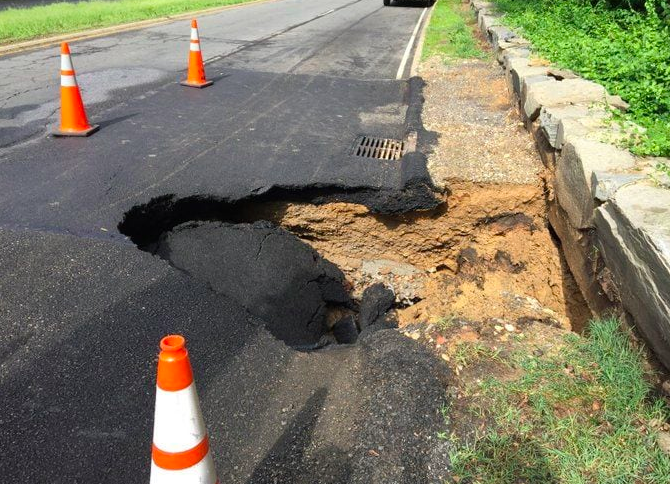 Yesterday, the outline of the Green New Deal (GND) was filled in a bit more when Senator Ed Markey, the lead GND sponsor in the Senate, released an infrastructure white paper for a “green and climate-friendly infrastructure legislative package” because “[c]limate change has amplified existing threats to America’s infrastructure.”

Markey proposes, in addition to reducing greenhouse gas emissions, that green infrastructure must: help communities adapt; clean up the energy grid and cut down on energy use; factor climate and health into transportation spending;  make electric and high-efficiency vehicles affordable and available; electrify and expand mass transit ; ensure safe drinking water, wastewater, and stormwater systems ; build clean, healthy, and energy efficient schools; lower emissions and air pollution at airports, ports, and waterways: protect communities and the climate from natural gas disasters; and ensure a safe workplace and a livable wage.

Ironically, the President walked out on a meeting with Congressional leaders on infrastructure saying it is too expensive and not a priority as long as Congress is investigating him, just as Senator Markey put out his white paper.

Why This Matters:  The more the sponsors of the GND can flesh it out the better because it is harder for these specific proposals to be categorized as socialist and outside the mainstream.  Indeed, 41 Democrats are pushing climate and resiliency in an upcoming bill to maintain and expand the nation’s federal highway system — a major element of the nation’s infrastructure.  And the desire to see infrastructure improvements funded has made strange bedfellows of the nation’s top union and business leaders, who penned a joint op/ed in The Washington Post Tuesday urging the President and Congress to act. The President may believe that he can walk away from an infrastructure deal with Congress, but he was the one who seemed out of touch with the public today.  Just like the government shutdown, he now will have a hard time shifting the blame for inaction onto anyone else.