The Green New Deal Remains In the News

We worried that the Green New Deal might be like other environmental proposals — they make the news once or twice and then vanish.  But the Green New Deal (GND) remains on the front pages and a topic of conversation that is getting attention widely and beyond the liberal elites.  It is guaranteed to draw media coverage this week since Senate Majority Leader Mitch McConnell has pledged to bring the resolution sponsored by Senator Markey to a vote of the full Senate.  And the Republican party has even started running a video ad online calling the GND a radical proposal that will lead to “less freedom and higher taxes.”

Senate Democrat Diane Feinstein did herself no favors but may have fueled some sympathy for supporters of the GND, when she dissed a group of school children in San Francisco who came to visit her and urge her to support the resolution.  Senator Feinstein in the video seems put off by the children’s request and their pushing back when she said the resolution’s ten-year time frame was infeasible.  Feinstein shot back, ” You know what’s interesting about this group?” she asked. “I’ve been doing this for 30 years. I know what I’m doing. You come in here and you say it has to be my way or the highway. I don’t respond to that.”  The video went viral after it was posted by the Sunrise Movement, prompting Senator Feinstein to issue a statement saying that she heard the children “loud and clear.” Yesterday morning the debate continued as Andrea Mitchell came to the Senator’s defense on “Meet the Press” arguing that the children were injected into a political debate unfairly and did not know what they were talking about.  It was definitely a snapshot of the arguments ahead for the GND and the role of young people in elevating the issue.

Still, the urgency and optimism remain — as the New York Times Editorial Board wrote a full-page endorsement of the concept (which they rightly claim is not new, even if overly broad),  and Jeffrey Sachs, the director of the Center for Sustainable Development at Columbia University wrote for CNN.com that “The Green New Deal is feasible and affordable.”

Why This Matters:  As the New York Times notes, during the Presidential Debates in 2016 climate change was never discussed. Times have changed, and the change has been a result of young people beginning to raise their voices about the urgency of climate change and the task ahead to deal with it.  As the exchange between Senator Feinstein and the kids demonstrates, there is not uniform agreement about the GND even within the Democratic party.  There should be a vigorous debate about what the Green New Deal is and what it isn’t, what it could be and what it should be.  And as The Times said, it is time to get on with it.

To Go Deeper:  You can watch the full exchange between Senator Feinstein and the kids here. The video below is a 2-minute clip. 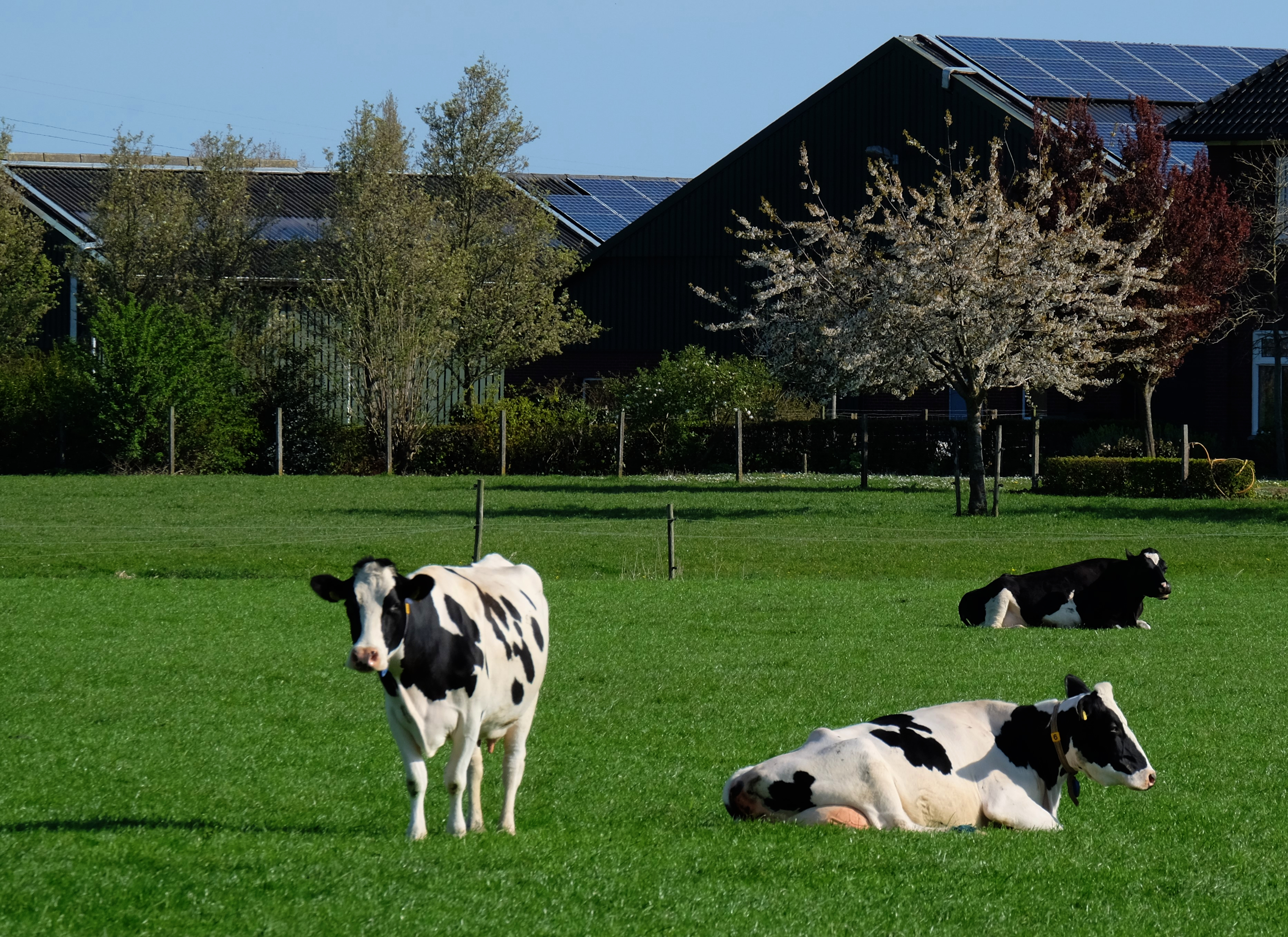