The psychology behind climate denial 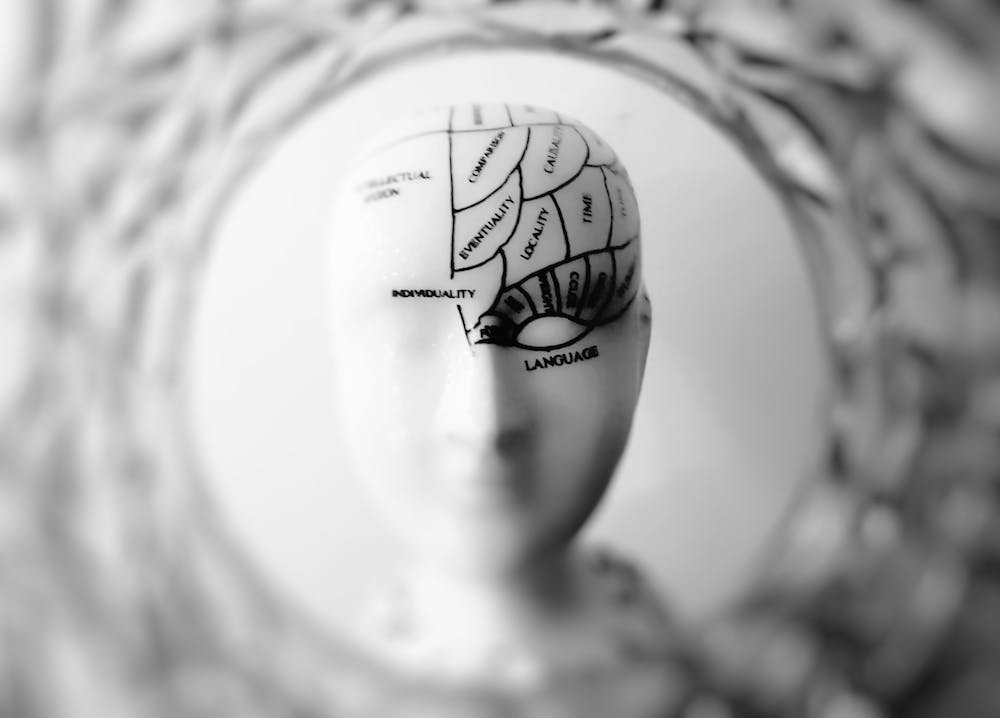 For people who acknowledge the urgency of climate change, it can be incredibly frustrating when our fellow citizens dismiss science and offer skeptical views of the greatest threat facing humanity. Ultimately the division runs deeper than merely “believers” and “deniers” and science may offer some clues as to why it’s difficult for some people to accept how consequential climate change truly is. Conor Seyle, director of research at One Earth Future Foundation, told the BBC that “Humans are very bad at understanding statistical trends and long-term changes, we have evolved to pay attention to immediate threats. We overestimate threats that are less likely but easier to remember, like terrorism, and underestimate more complex threats, like climate change.” In early phases of human existence, we faced an onslaught of daily challenges to our survival and ability to reproduce – from predators to natural disasters. Too much information can confuse our brains, leading us to inaction or poor choices, in modern times it can lead to cognitive biases against acknowledging climate change.

The BBC added that our brains evolved to filter information rapidly and focus on what is most immediately essential to our survival and reproduction. We also evolved to remember both threats, so that they could be avoided in the future, and opportunities, so we could easily recall where to find sources of food and shelter. These biological evolutions ensured our capacity to reproduce and survive by saving our brains time and energy when dealing with vast amounts of information. However, these same functions are less useful in our modern reality and cause errors in rational decision-making, known as cognitive biases.

There is evidence that when we communicate in smaller groups we are better able to overcome our biases:

Additionally, as the CBC explained, people’s underlying motivation may also be preventing them from accepting facts about climate change. Paul Thagard, professor emeritus at the University of Waterloo’s Department of Philosophy, who specializes in cognitive science told the outlet that “A big part isn’t the experience; it’s the motivation. Psychologists talk a lot about ‘motivated inference’ … when people have strong motivations, they’re very selective in the sort of evidence they look for.” Even though there is consensus that climate change is occurring and that humans are exacerbating it, there are still people — including politicians — who refuse to acknowledge the evidence.

Why This Matters: The reasons that people deny climate science are varied and not even psychology can account for the fact that false information about climate change has been spread for decades by the fossil fuel industry to create discord among the American public. Climate change has, regrettably, become a partisan and tribal issue yet this underscores the need to talk to people about its effects in a way that’s meaningful to them. You can remind people (as our reader Dr. Hunter Gehlbach’s research demonstrates) that they already believe in science or explain the specific reasons why action on climate change matters to you. There’s no silver bullet by I (Miro) find that when I am in conversations with people who hold skeptical views on climate change I make it personal and explain that wildfires which were demonstrated to have been made worse by climate change nearly claimed my family home. More education and facts don’t necessarily convince people but the act of knowing your audience does, as climate scientist Dr. Katharine Hayoe has explained many times, and can at least start a conversation.

Here’s a thought: Should therapists treat climate change denial as a psychological disorder?

Yesterday, Amazon’s Chief Executive Officer/world’s richest man, Jeff Bezos, announced a $10 billion pledge to fund scientists, activists, nonprofits and other groups fighting to protect the environment and counter the effects of climate change. The initiative is called the Bezos Earth Fund and will begin giving out grants this summer. Bezos said in an Instagram […]