Cane toads can grow to be huge! Photo: Miami Herald

Staggering numbers of toxic bufo toads, or cane toads as they’re commonly known, have invaded Palm Beach Gardens, Florida much to the dismay of the town’s 55,000 residents. The amphibians have swarmed people’s pools, yards, sidewalks and because of their venom-secreting poison glands that can be harmful to people and pets, residents have been understandably wary.  Mark Holladay, the lead technician with Toad Busters, told CBS Miami that heavy rains in the area and a warmer winter presented a ripe climate for the amphibians to breed. He said the toads were coming from a lake in the community and warned residents to keep pets and children away from them emphasizing that “If a pet was to ingest too many of them, even at that small size, it would cause a problem.”

As Time Magazine explained, “the toads, which can weigh over three pounds, have poison glands behind their eyes which release a toxin that can be deadly for pets who lick or eat the amphibians. The animals are also poisonous to humans if consumed, though deaths are rare.” Just take a look at these photos captured by residents:

Why This Matters: Cane toads are an invasive species in Florida (as well as places like Australia) and were likely introduced as a result of releases by animal dealers in the 1950s. Sugar cane growers also attempted to introduce cane toads to eat insects that threatened crops but because the toads are so large and lethargic they don’t do a very good job of chasing down pests like cane beetles. They will, however, eat just about anything else and are often drawn to people’s homes especially when pet food is left out. They’re native to South America where their predators have developed an immunity to their toxins but in other parts of the world they can multiply exponentially as no other animals (including crocodiles!) are able to eat them. Passover is coming up, could the 10 Plagues of Egypt be back? 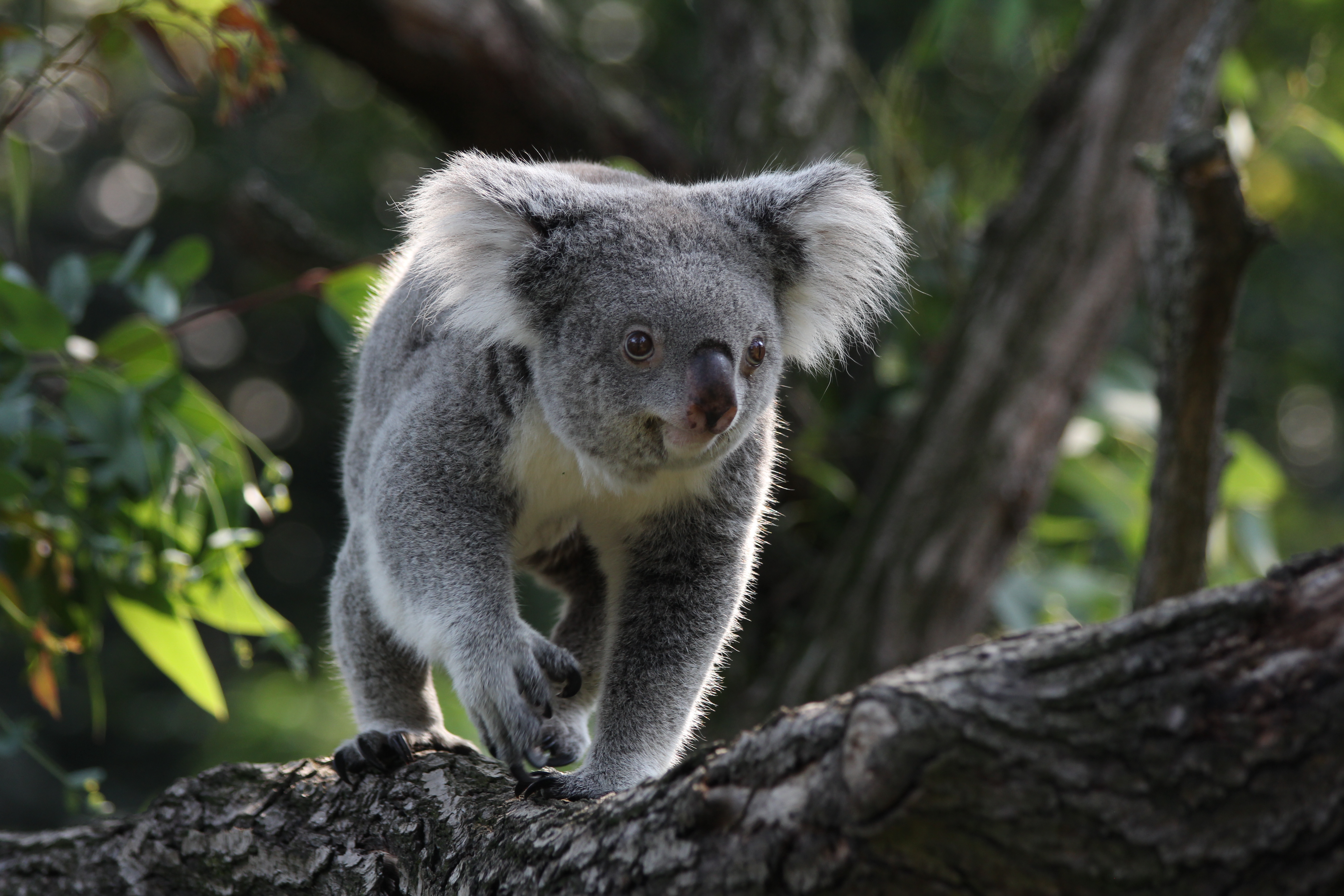