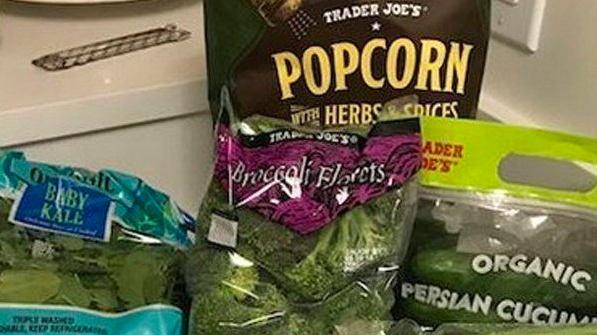 As a result of a very public petition drive led by Greenpeace, Trader Joe’s announced that it will take various steps to reduce its use of plastic in its stores — it will stop offering single-use carryout bags nationwide, replace its produce bags with biodegradable and compostable options, replace styrofoam trays used in produce packaging, and sell more loose produce rather than wrapping it in plastic.  Nearly 100,000 people had signed the petition, and in response, the Company pledged to reduce 1 million pounds of plastic from their stores this year.  In addition, on its web site, the Company said it is working now to do the following:

Greenpeace Plastics Campaigner Kate Melges said, “Trader Joe’s decision to phase out some of its most problematic and unnecessary plastic packaging is a direct response to customers pushing them to act. While the company has a long way to go toward ridding its aisles of throwaway plastic packaging, this is a step in the right direction and shows they recognize the growing plastic pollution crisis.”  The petition directed at Trader Joe’s said that “corporations like you need to lead consumers in making earth-conscious choices. Start by eliminating plastic packaging on your produce. Offer produce in bulk like other grocery stores, and choose cardboard, glass and metal over plastic packaging.”   The Company also said that it will be collecting information on all of the packaging in its stores and evaluating it in order to thoughtfully approach making additional changes.

Why This Matters: Consumers can make a difference when they make their wishes known to big retailers like Trader Joe’s  The petition drive aimed at Trader Joe’s was effective — it got the Company’s attention — even a company as environmentally conscious as Trader Joe’s had room for improvement on its packaging.  More stores should be paying attention too.  All grocery stores — both the neighborhood ones like Trader Joe’s, as well as those that do big business online — should be looking for more ways to reduce plastic packaging.  Our oceans and our landfills are full of plastic.  We must cut back.

What You Can Do:  The petition is still open for signatures, if you would like to add yours, just click here.