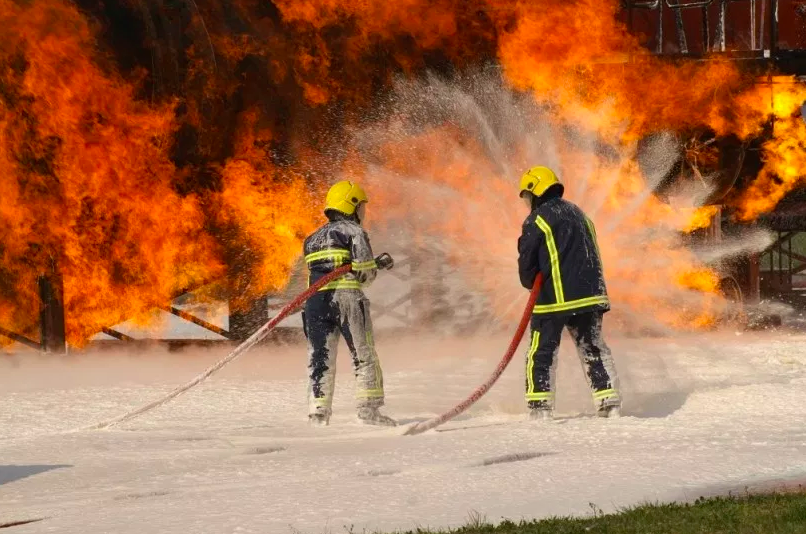 In 2018, then EPA Administrator Scott Pruitt promised to designate a toxic firefighting chemical called Per/Polyfluorinated Substances, also known as PFAS, as a hazardous substance that could be regulated, but since then has done nothing about the 610 sites in 43 states contaminated by PFAS, including 117 military sites, and the nearly 500 industrial sites that are potentially discharging PFAS into the air and water, according to a recent study by the Environmental Working Group.  So now members of both parties in Congress are working together to ban PFAS use in fire suppression on military installations, and many states are working to pass similar bans.

Why This Matters:  The President can make false claims that his Administration is working hard to ensure we have “crystal clean” air, land, and water, but nothing could be further from the truth with respect to toxic PFAS contamination.  They have made empty promises while leaving it to Congress and the states to provide funds and mandate a solution to this contamination scourge.  The Administration could have acted in a meaningful way already but failed to do so.  According to the Environmental Working Group, “a ‘hazardous substance’ designation under Superfund triggers reporting requirements for releases over a certain threshold. Anytime the hazardous substance is released into the air, land or water in amounts exceeding the threshold, it triggers an investigation and potential cleanup.” And the Administration could have set tighter restrictions on its use under the Toxic Substances Control Act. They have shown their willingness to take bold action in other areas, but on this one, the Trump Administration has been sitting on its hands doing nothing at all.