Trump EPA declares that Roundup doesn’t cause cancer, despite thousands of lawsuits 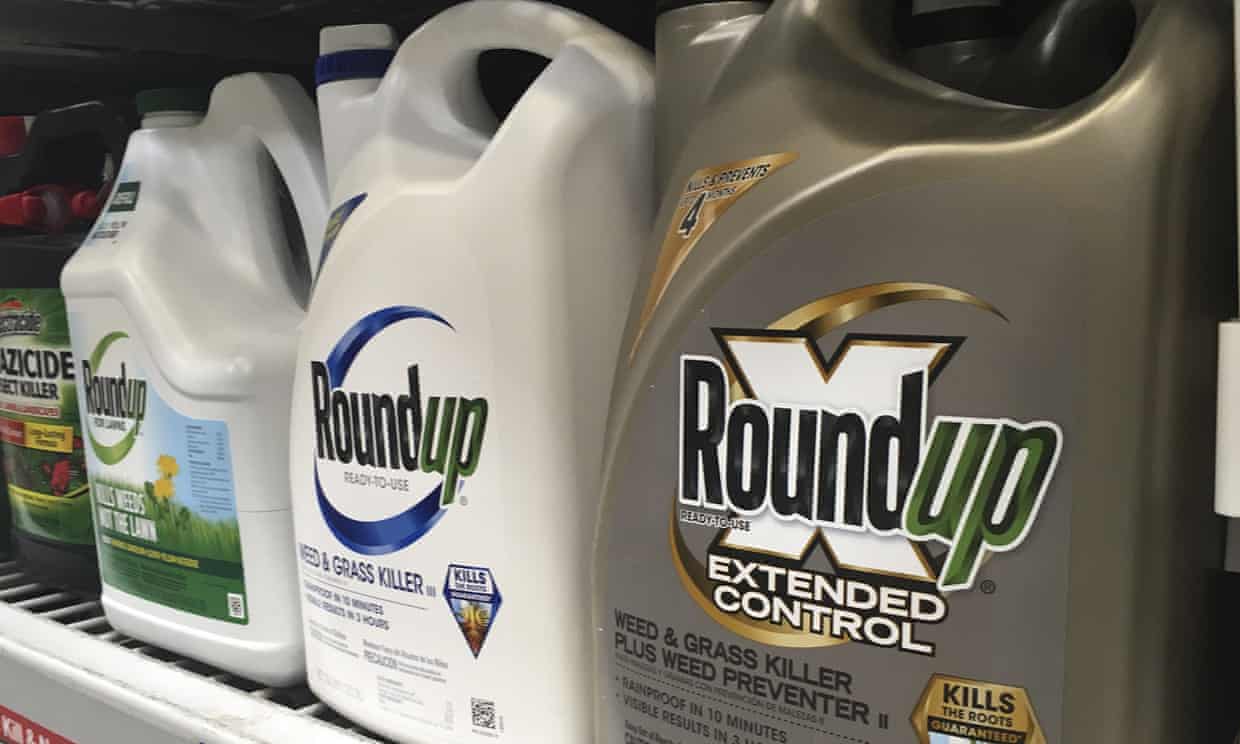 This week the Environmental Protection Agency maintained in a new decision that glyphosate, the active ingredient in the widely used herbicide Roundup, does not cause cancer and is safe for human use. This decision comes despite thousands of lawsuits against the chemical’s manufacturer Monsanto and its parent company Bayer arguing that exposure to Roundup causes cancers like non-Hodgkins lymphoma. The EPA said in a statement that the agency’s scientific findings on human health risk are consistent with the conclusions of science reviews by many other countries and other federal agencies, which is something that several environmental groups have contested.

For instance, this was former Secretary of Labor Robert Reich’s reaction to the decision:

The EPA insists that the active ingredient in Roundup is not a carcinogen, despite mounting lawsuits that link the weedkiller to cancer.

Why? Could it have anything to do with the fact that Monsanto, which owns Roundup, spent $4M on lobbying last year?

But what’s the truth? Good question.

As the Guardian wrote in a previous article, “In 2015, the International Agency for Research on Cancer (IARC) ruled that glyphosate – the active chemical within Roundup and many other popular weedkillers – was “probably carcinogenic”. However, numerous other international agencies, including the European Chemical Agency and European Food Safety Authority (Efsa), continue to declare glyphosate as safe, and there are many scientific studies which have found no association with cancer.

On the other hand, a recent high-profile collaborative study by three US universities found a “compelling link” that indicates that individuals with particularly high exposures to glyphosate-based herbicides could have a 41% increased relative risk of developing non-Hodgkin lymphoma.

And that’s the issue: for every report that shows a link between glyphosate and cancer, another demonstrates the opposite. As Michael Davoren, a molecular toxicology researcher at the University of California, explained “A lot of the studies backing glyphosate have been funded by entities in a position to profit from the continuing sales. And many of those which point towards significant risks are funded by groups who are either engaged in lawsuits against the makers of glyphosate, or are in the position to benefit from sales of glyphosate alternatives. So it gets very, very tricky.”

Why This Matters: The EPA is claiming that this is not a political decision to help pharmaceutical giant Bayer while members of the environmental community point to the countless lawsuit brought by users of Roundup who have developed cancer as a reason why this chemical should be further evaluated. This is exactly why we need the Scientific Integrity Act recently introduced by Senator Schatz and Representative Tonko. The scientists in the government must follow science, not corporate money in making their decisions and Americans need to have confidence that their safety is being determined by verifiable science.