“Most of the threats from climate change are 75 years out.”
-EPA Director Andrew Wheeler#tellthefarmershttps://t.co/KbG98FgzrU

As ABC News reported, in remarks in Washington to mark World Water Day, EPA administrator Andrew Wheeler said safe drinking water, plastic pollution and other litter in the oceans, drought in western states, and water infrastructure are “the largest and most immediate environmental and public health issues affecting the world right now” and not climate change. While this comment wasn’t surprising it was incredibly tone deaf considering the extreme weather events of the past week. It also completely denies the reality of how climate change is affecting precipitation–for contrast, the Obama Administration’s EPA website clearly outlined how climate change is threatening the water supply. During the same press event, Wheeler also stated that “Most of the threats from climate change are 50 to 75 years out. What we need to do is make sure that the people who are dying today from lack of having drinking water in third world countries that problem is addressed.”

Why This Matters: As David Axelrod’s tweet points out, climate change poses an immediate threat to Americans right now and our President and his administration are ignoring the danger our fellow citizens are facing. The devastating floods in Nebraska this past week were a result of record snowfall and a historic “bomb cyclone” that brought unprecedented amounts of precipitation to the region causing rivers to swell. Farms, an Air Force base, and tribal lands were obliterated and climate change played a major role. Ignoring climate change as a threat means that more American lives will be lost as we won’t be prepared as a nation to grapple with the consequences of a warming planet. 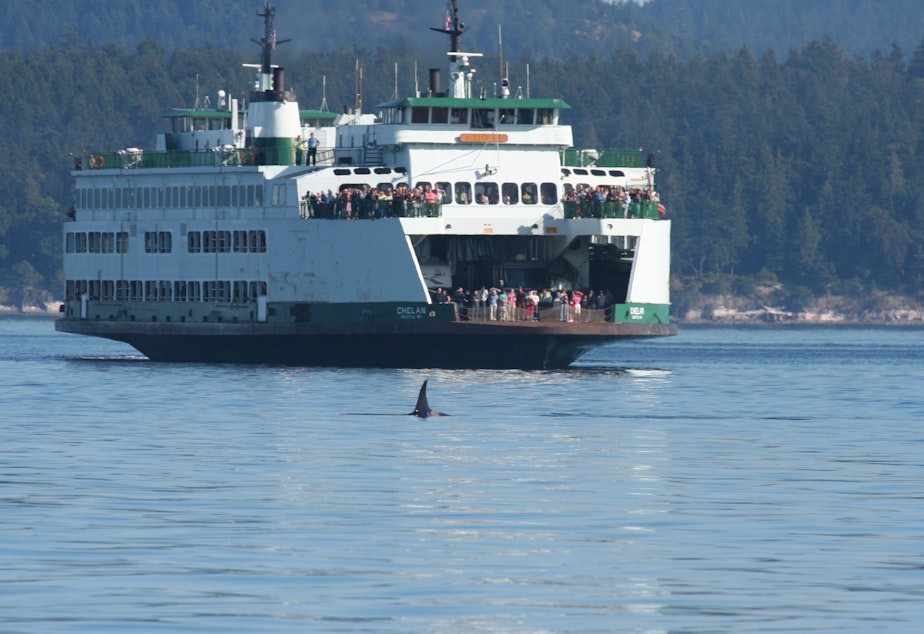 While national leadership on climate change and pollution is essential, we’re witnessing more and more the ways in which local and state leaders are stepping up to take action on environmental challenges. Progressive policies and forward-thinking technology are being experimented with on a sub-national level. Just this week, 3 stories have stood out about local […]

Donald Trump’s totally bizarre climate speech at the World Economic Forum this week was supposed to appease business leaders, but even the ones who are still slow-walking climate change were totally put off by it. Cartoon by ODP cartoonist, Alex Bowman.