Weeds one step ahead of Roundup 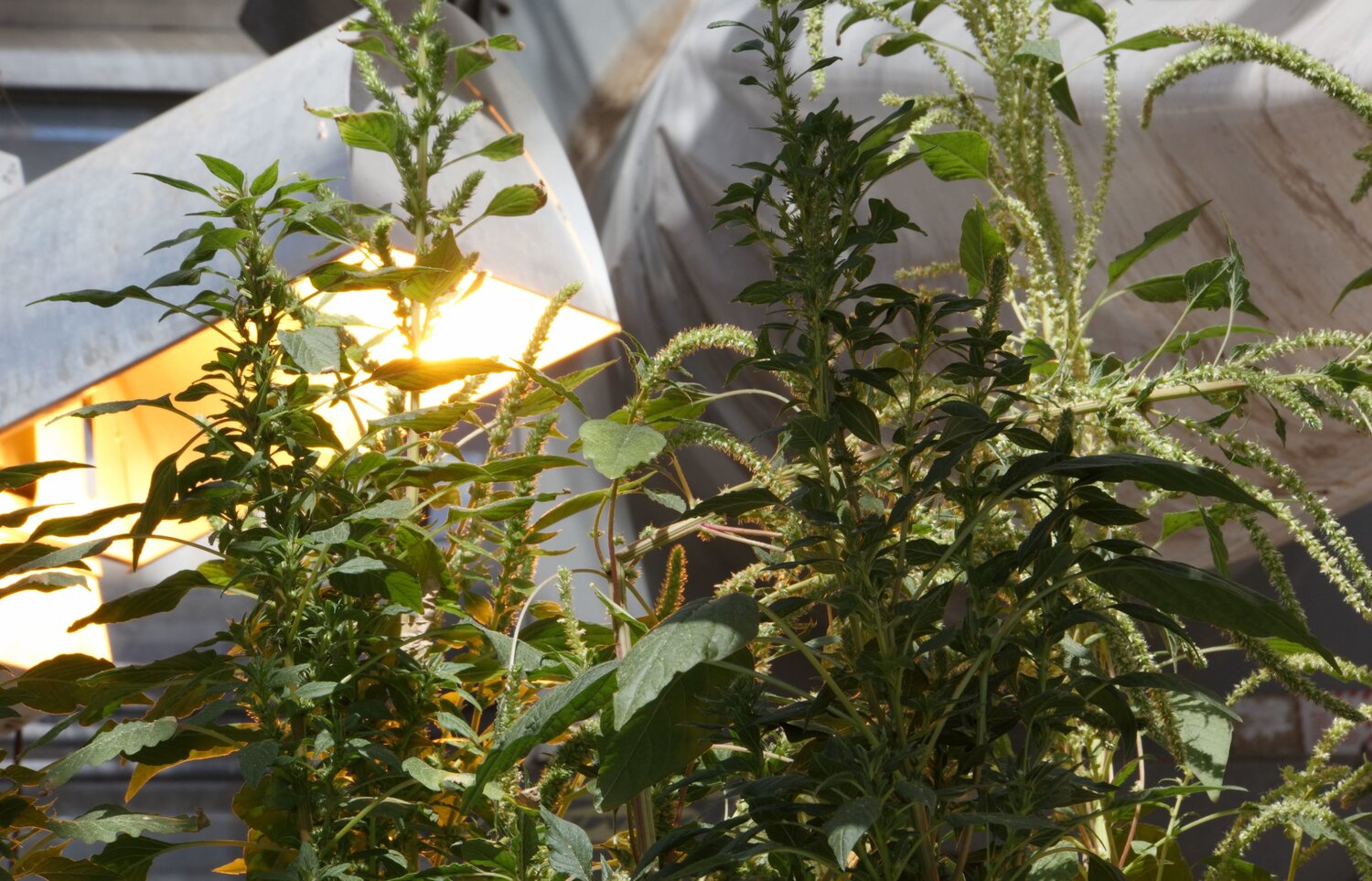 As NPR reported, “about 20 years ago, when farmers thought that they’d finally defeated weeds forever. Biotech companies had given them a new weapon: genetically engineered crops that could tolerate doses of the herbicide glyphosate, also known by its trade name, Roundup. Farmers could spray this chemical right over their crops, eliminate the weeds, and the crops were fine.” However, evidence is emerging to show that after billions of dollars made by the agrochem industry off of Roundup and genetically engineered “Round-up ready” crops, weeds are becoming resistant to the highly potent herbicide.

At first, it was believed that plants couldn’t become resistant to glyphosate because it would require too drastic of a change to that plant’s biological structure. But as Delta Farm Press explained, Roundup-resistant pigweed has been blowing up over the U.S. Mid-South and in recent years the weeds have spread like a plague across America’s farmlands. NPR explained that these Round-up resistant crops are “practically everywhere in the South now and increasingly common in the Midwest.”

Agrochem companies responded to the pigweed invasion through newly-developed genetically engineered varieties of soybeans and cotton that can tolerate two other herbicides, called dicamba and 2,4-D. Farmers can plant these crops and then spray those chemicals, often in addition to glyphosate, to kill their weeds. But there’s evidence that pigweed is even resistant to dicamba and 2,4-D, and the arsenal of tricks to fight it is running out.

Why This Matters: Monsanto’s Roundup has been found to cause cancer and this potent herbicide has been banned by a growing group of municipalities across the United States as well as countries around the world. Yet glyphosate is the world’s most widely used herbicide and transitioning global agriculture away from its use is a formidable challenge as, generally, it’s highly effective. But hopefully, alternative farming methods (like more widespread organic) can become possible in light of countries like Germany working to phase out glyphosate at the same time that its organic farming sectors is thriving. If weeds are becoming resistant to Roundup and the chemical is causing cancer then it’s time that we have a more serious conversation about its use as a society.