Notice: WP_Block_Type_Registry::register was called incorrectly. Block type "core/video" is already registered. Please see Debugging in WordPress for more information. (This message was added in version 5.0.0.) in /var/www/wp-includes/functions.php on line 5664
 What Can We Learn From Your Wipers? | Our Daily Planet

What Can We Learn From Your Wipers? 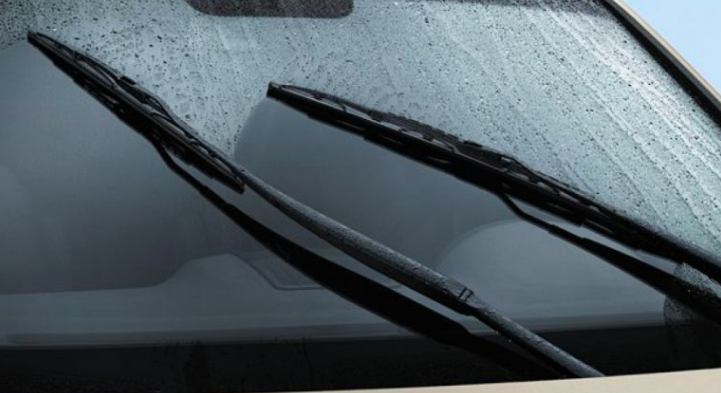 The best warnings for flood conditions come from radar tracking from satellites and geographically dispersed rain gauges attached to buildings and other structures, but our current system for collecting rainfall data has some limitations.  Both these data sources lack the ability to know what is happening at the street-level.

Creating a blanket system of sensors across a city for street-level data on rain events would be costly but by using cars already on the road, we could save infrastructure costs by tapping a resource already in place now that will only grow larger in the future.

Why This Matters: We know that rainstorms are getting stronger and wetter, and that flash floods and sewer overflows are major issues as a result.  The research shows the value for weather and climate that more and better data can provide — it represents a promising first step in creating a smart infrastructure system that is fed by and responds to data as it is collected from vehicles on the road.  The University points out in its announcement that communities armed with real-time data could move more quickly to prevent flash-flooding or sewage overflows, which represent a rising threat to property, infrastructure and the environment.  When added to other technological advancements like “smart” stormwater systems—infrastructure outfitted with autonomous sensors and valves—municipalities could potentially take in data from connected vehicles to predict and prevent flooding.  Revolutionary!  Just like the windshield wiper!