What does consciousness mean in the animal kingdom? 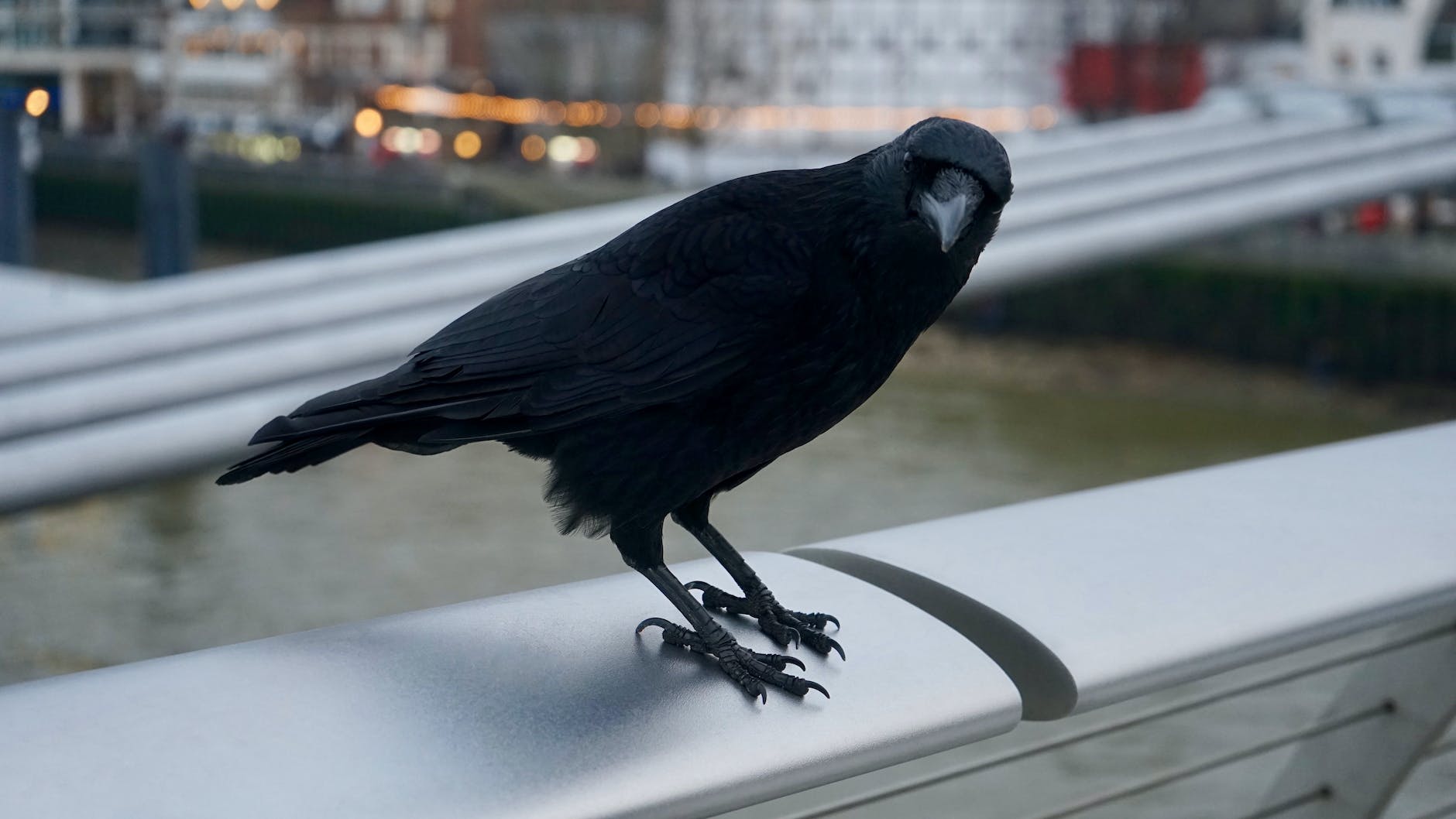 The Atlantic’s Ross Andersen wrote a fascinating piece for the March 2019 issue of the magazine about animal cognition and the scientific community’s rethinking of how animals are aware of themselves and their surroundings. In the piece, he spends time with devotees of Jainism, an ancient religion whose highest commandment forbids violence not only against humans, but also against animals to get a sense of how they respect animal consciousness. He writes that, “in the West, consciousness was long thought to be a divine gift bestowed solely on humans. Western philosophers historically conceived of nonhuman animals as unfeeling automatons. Even after Darwin demonstrated our kinship with animals, many scientists believed that the evolution of consciousness was a recent event. They thought the first mind sparked awake sometime after we split from chimps and bonobos.”

While as humans we view ourselves on the top of the food chain and the brain power spectrum, Andersen challenges us to think about what consciousness means. Many “lesser” organisms exhibit complex behavior, such as birds who defy what their brain size should allow them to achieve. Mammals, in general, are widely thought to be conscious, because they share our relatively large brain size, and also have a cerebral cortex, the place where our most complex feats of cognition seem to take place. Birds don’t have a cortex. In the 300 million years that have passed since the avian gene pool separated from ours, their brains have evolved different structures. But one of those structures appears to be networked in cortexlike ways, a tantalizing clue that nature may have more than one method of making a conscious brain. Some scientists believe that crows are as smart as apes as they have an unusually large brain for their size, and their neurons are packed densely relative to other animals’. And while neuroscientists can measure the computational complexity of brain activity, but no brain scan has yet revealed a precise neural signature of consciousness.

Going further, fish have been shown to feel pain and team up with other fish for hunting and protection, honeybees exhibit complex communication with one another and numerous animals use tools to manipulate the world around them. If these behaviors add up to consciousness, it means one of two things: Either consciousness evolved twice, at least, across the long course of evolutionary history, or it evolved sometime before birds and mammals went on their separate evolutionary journeys. Both scenarios would give us reason to believe that nature can knit molecules into waking minds more easily than previously guessed. This would mean that all across the planet, animals large and small are constantly generating vivid experiences that bear some relationship to our own.

In the instance of honeybees, Andrew Barron, a neuroscientist from Macquarie University, in Australia, has spent the past decade identifying fine neural structures in honeybee brains. He thinks structures in the bee brain integrate spatial information in a way that is analogous to processes in the human midbrain. That may sound surprising, given that the honeybee brain contains only 1 million neurons to our brains’ 85 billion, but artificial-intelligence research tells us that complex tasks can sometimes be executed by relatively simple neuronal circuits.

Why This Matters: We highly recommend you read this Atlantic piece as it’s some serious food for thought and perhaps can serve as the start of humans reconsidering our relationship with other animals on this planet. Andersen noted through his research that Jains believe that humans are special because, in our natural state, we are nearest to this experience of enlightenment. Among Earth’s creatures, no other finds it so easy to see into the consciousness of a fellow being. So perhaps we can use our enlightenment to treat animals more kindly and protect their habitats and wellbeing.

By Will Gartshore, Director of Government Affairs and Advocacy, World Wildlife Fund (WWF) “Those who cannot remember the past are condemned to repeat it.” It’s an old aphorism that still rings painfully true today. Long before Covid-19, the three deadliest pandemics in human history—the bubonic plague, Spanish influenza and HIV/AIDS—claimed more lives than all the […]

We know the permafrost in the Arctic is melting fast, but a new study finds that one of the reasons for its rapid decline may be that beavers are actually damming it up — literally.  CNN reports that using satellite images scientists have observed that beavers are building dams way farther north than previously observed.  […]

Throughout the coronavirus pandemic, animals have enjoyed the freedom of a quieter world by venturing further into cities and suburbs. While this “anthropause” has made for thrilling YouTube videos, scientists have taken the opportunity to study the effects of human activity across geographic regions, ecosystems, their effect on species. Researchers have been tracking animal movements […]