What’s in an energy forecast? 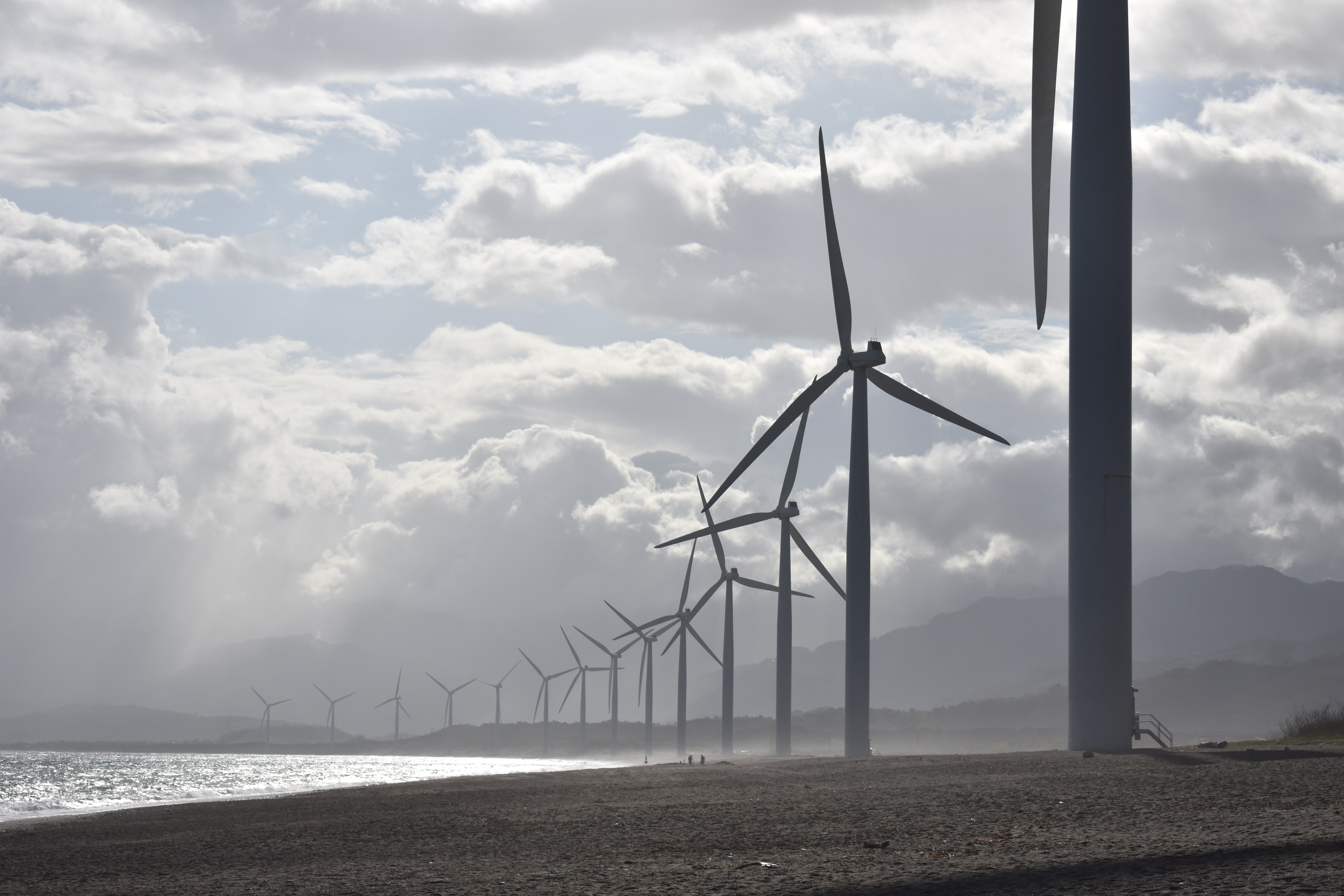 As Greentech Media reported, consultancy McKinsey & Company and global oil major British Petroleum both recently released 2019 outlooks for the global energy sector, and though both forecast that renewables will grow markedly in the coming years, the results present sharply divergent visions of just how much.  McKinsey projects that renewables will account for more than 50 percent of global power generation by 2035, while BP’s forecast puts renewables at just about 30 percent of power in 2040. The divergence between the scenarios shows that, even as oil and gas majors have publicly recognized the energy transition, their view remains out of step with many projections of what the future will look like.

Most energy forecasts predict that renewable energy will grow and that fossil fuel use will decline but to what extent has varied depending on who’s calculated the forecasts. BP, for instance, has previously admitted that it has underestimated renewable growth and the US Energy Information Administration (EIA) forecasts have also been off the mark. As Clean Technica explained, EIA has often come under fire for its outlooks, both short- and long-term, as it has repeatedly under-represented the growing role of renewable energy technologies in the future energy mix, and with its recently-published Annual Energy Outlook 2019 the EIA has once again missed the mark especially when it comes to the fact that it predicts wind energy will essentially flatline. The International Energy Agency (the international equivalent of the EIA) has been criticized for similar inaccurate forecasts for renewable energy.

Why This Matters: This begs the question, how useful are these long-range forecasts? For instance, BP’s forecast is thought to be so conservative because BP is a fossil fuel company and has an interest in seeing our reliance on fossil fuels continue. There’s also worry that because government forecasts such as those from the EIA and the International Energy Agency (IEA) have been so inaccurate that these agencies have become politicized and their data lacks credibility. This is problematic because lawmakers often cite EIA and IEA data when writing policy (and especially when they’re trying to stymy a transition to renewable energy by stating the conservative renewable projections). Michael Leibreich, founder of Bloomberg NEF, questioned in an op-ed why we continue to value forecasts “which communicate a false sense of stability and no insight into the key questions, namely what combination of actions can drive them towards one state versus another.” He also wrote a 10 step plan of how we can make energy forecasts better. Step 1: If you or your organization has been producing bad energy forecasts for decades, do an autopsy, Find out why.