Notice: Trying to access array offset on value of type bool in /var/www/wp-content/themes/Divi/includes/builder/functions.php on line 2421
 Windex launches bottle made from 100% recycled ocean plastic, but is it enough? | Our Daily Planet

Windex launches bottle made from 100% recycled ocean plastic, but is it enough? 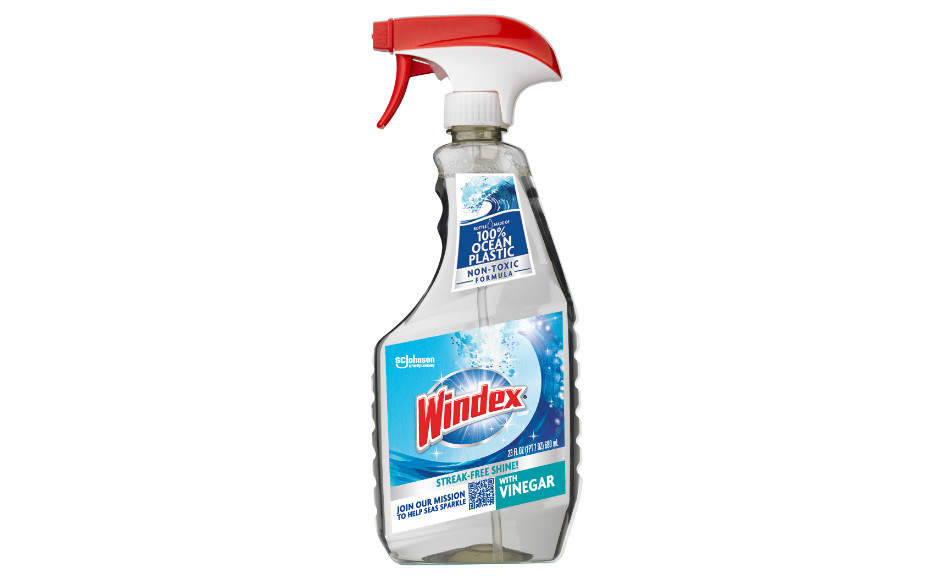 As Greenbiz recently reported, SC Johnson has unveiled plans to start producing one of its top home cleaning products in bottles made entirely from recycled plastics collected from the world’s oceans. The 100% recycled ocean plastic bottle will hold Windex Vinegar home cleaning products, with as many as 8 million units set to hit the shelves of retailers such as Target and Walmart this spring. Windex bottles already have been made from 100% post-consumer plastic since 2015, but SC Johnson claims the new glass cleaner bottles will be the world’s first of their kind made entirely from recycled ocean plastic, adding that they will also be “non-toxic and cruelty-free.”

Windex has made a public commitment to bring awareness to the massive ocean plastic pollution problem through a partnership with Plastic Bank that helps impoverished communities in Asia attain higher rates of recycling and prevent plastic from being dumped in the oceans. Greenbiz also noted that “To date, SC Johnson has sponsored the construction of eight recycling centers in Indonesia. The firm also has launched a social media campaign to raise awareness of the issue of ocean plastic pollution, promising to fund an additional recycling center in Indonesia if it counts at least 20,000 tweets or retweets on Twitter that include the hashtags #SocialPlastic or #SCJRecycles over the next week.”

Why This Matters: It’s important that a major company, and purchaser of plastics, like SC Johnson admits that ocean plastic is an incredibly urgent problem. However, we have to start holding manufacturers and retailers accountable for the plastic they sell and where it ends up. Deposit return schemes can be successful but not every state or municipality has the political will to implement them. Recently members of the British parliament have argued that the “polluter pays principle” can be an effective method in reducing plastic waste so that cities (especially in very poor parts of the world) aren’t solely responsible for making sure that plastic doesn’t end up in the ocean. This is a great first step by SC Johnson, however, we must also pressure our political leaders to enact legislation that holds manufacturers responsible for the externalities caused by the plastic products they sell and at the same time encourages them to commit to not making new plastic.