Notice: Trying to access array offset on value of type bool in /var/www/wp-content/themes/Divi/includes/builder/functions.php on line 2421
 EVs for Show at the Auto Show in Detroit | Our Daily Planet

EVs for Show at the Auto Show in Detroit 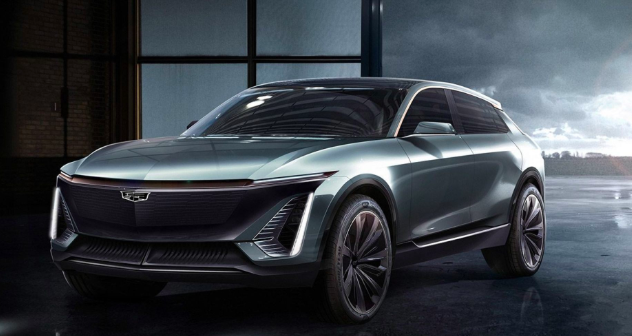 The major U.S. and foreign auto companies are racing to catch up to Tesla in the EV market, and are using this year’s auto show in Detroit to make the PR point, but there are few vehicles ready for market yet.   According to the AP, one of the reasons is that SUVs and trucks make up 72% of the new vehicles sold in the U.S. last month, compared to 49% in December 2012.  Thus, these new EVs will need to be SUVs, according to Axios.  But only two of the vehicles scheduled to be “rolled out” at the Detroit auto show are electrified, AP reports, and neither is available for sale yet.

Still, there is some movement in the right direction.

An even bigger challenge ahead for the industry is to ensure there is a sufficient charging infrastructure to keep up with the expected demand.  Axios reported yesterday that oil giant Exxon Mobile is actively considering whether to invest in electric-charging stations, according to an Atlantic Council report, which explains that low-carbon energy technologies represent new business opportunities and will take up a rapidly increasing percentage of the market. (DUH)

Why This Matters:  The Trump Administration’s wrong-headed reversal of the Obama Administration’s clean car rule is having a ripple effect in the industry by relieving the regulatory pressure to bring EVs to market.  Low gas prices that are likely behind American consumers’ increasing demand for SUVs are also not helping.  Automakers are behind when it comes to developing electric or even hybrid SUVs and trying to catch up. The Obama clean car rule had been nudging them in the right direction, but with it now on hold, it seems these announcements are more of a “test drive” than “ready to hit the road.”  Tesla still leads the pack in this category, despite its many problems.