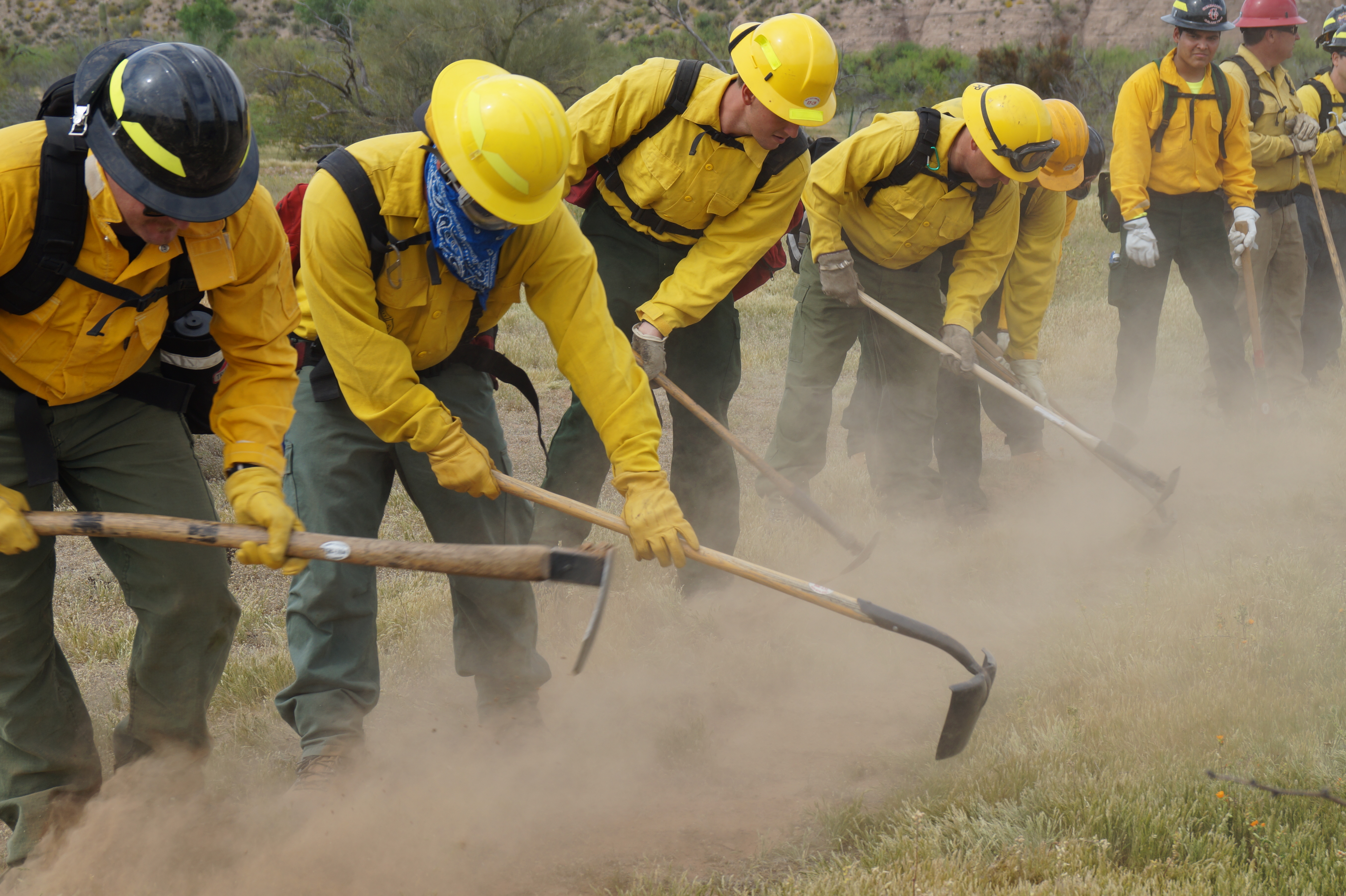 As of the morning, the federal government shutdown has entered into its 24th day, making it the longest shutdown in US history. While 800,000 federal workers are caught in the crosshairs of the shutdown (and most of them missed a paycheck last Friday), countless amounts of scientists and other workers have had their research work frozen as well. For example, as PBS reported, the Office of Wildland Fire oversees five federal agencies — including the Forest Service and Bureau of Land Management — involved with fighting wildfires on federal lands and also providing critical training and education for firefighters has been impacted. Employees who want to respond to wildfire outbreaks must take a Fire Refresher course each year to be eligible. Some workers, including hotshot crews, aerial firefighters and managers in charge of coordinating fire responses, are also required to undergo additional training and won’t be able to do so as long as the shutdown continues.

Additionally, federally funded research has had to grind to a halt. Various federal agencies award grants to scientists to conduct research and as Quartz explained, the most recent federal budget, for the fiscal year of 2018 (which began October 2017), allocated $176.8 billion in total for research and development. Assuming a similar amount would have been awarded from Dec. 21, 2018 to Jan. 11, 2019, that’s $103 million that should have been awarded to research groups across the US that hasn’t been administered. More specifically, High Country News reported about a climate research project in Southern Utah’s Moad Desert that’s used to assess climate changes in the West and has not been able to continue. As HCN explained that this research is critical as In parts of the West, where the economy is tied directly to the integrity of federal lands, using science to understand how these landscapes work and respond to change is essential to the economic well-being of the region.

Why This Matters: Research and innovation is part of what makes America great and it shouldn’t have to suffer because of a political war between President Trump and Congressional Democrats. Programs that train first responders to save lives cannot afford to lay dormant as fire season in the Western states becomes more erratic each year. Putting Americans at risk on the part of President Trump isn’t a way to stick it to the Democrats, it’s a reckless act that will have lasting consequences.