Notice: Trying to access array offset on value of type bool in /var/www/wp-content/themes/Divi/includes/builder/functions.php on line 2421
 Oceans Warming Much Faster Than Previously Thought | Our Daily Planet 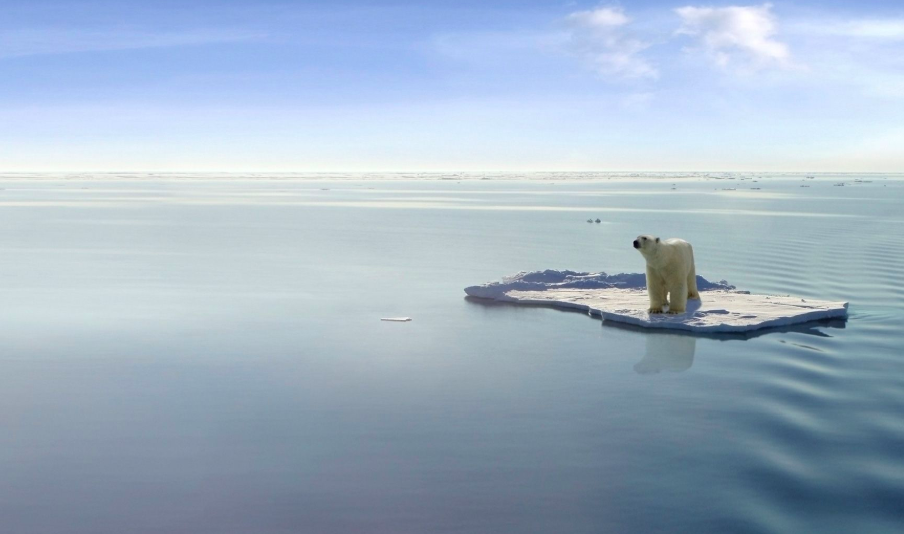 Oceans are heating up at a rate as much as 40% faster than the global consensus of scientists studying climate change had previously predicted.  A team of scientists looking at the numerous recent studies which made that claim have now validated those studies’ conclusions based on ocean heat content (OHC) observations (actual ocean temperature data), according to a new report published in the journal Science on Friday.  It also validates (as if we needed more proof) that the planet is clearly warming.

Scientific American explained the significance of Science’s report.  For the last twenty years, scientists have monitored ocean temperatures using sensors on buoys arrayed throughout the ocean that constantly provide government scientists with data regarding water temperatures worldwide. Prior to the buoy array, scientists relied on a more haphazard set of measurements taken by ships as they sailed around the globe – but this temperature data had large gaps that needed to be filled in.  Scientists had been working to improve models and other statistical tools that analyzed the sparse measurements and then developed a more picture of ocean warming over the past century to use as a basis of comparison for recent temperature readings.

Why This Matters:  Science matters.  The more data scientists have to work with, the better they can understand the changes that are wreaking havoc with our planet.  With more ocean observing sensors, which could be much more beneficial if we expanded the network of buoys and added sensors to more ships, we would not have to fill in nearly so many gaps and could do a much better job of forecasting risks and impacts, such as sea level rise, coral bleaching, and ocean acidification.  As the experts who conducted the review said, “There is a clear need to continue to improve the ocean observation and analysis system to provide better estimates of OHC, because it will enable more refined regional projections of the future.”